The PGA Tour have begun their fight back against their Saudi-backed rivals LIV Golf by forming their own lucrative eight-event series, according to Golf Digest. The newly formed LIV Golf Invitational Series has sent shockwaves around the golf, as it looks to challenge the PGA Tour at the top of the game.

Funded by the state of Saudi Arabia, the breakaway circuit has looked to lure in some of the sport’s biggest names, and have been successful. As a result, the likes of Bryson DeChambeau, Phil Mickelson, Dustin Johnson and the soon to be confirmed Brooks Koepka have all made the Saudi switch.

As a result, those that have signed up have been treated to lucrative signing on fees, whilst competing for a £20 million purse at each event. The PGA Tour however have now responded with a similar model, as they look to keep hold of their spot as golf’s number one circuit.

Ahead of this week’s Travelers Championship Tour commissioner Jay Monahan called all players into a mandatory meeting, where reportedly the new look plans were to be announced. The reports suggests that the shake up will see eight no-cut events added to the calendar, with ​​purses of ‘$20 million (£16.3m) or more at each’. 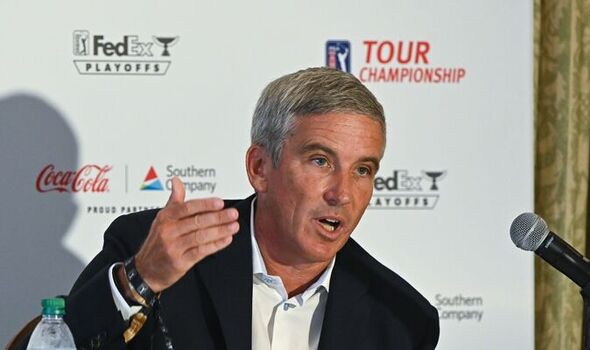 Players eligible will be the top 50 from the FedEx Cup standings from the previous season. Those outside the top 50 will compete in a separate series of tournaments, where they will compete to keep their tour cards and earn a better status on the circuit for the following campaign.

Monahan’s plan is his latest fight back tactic in response to the emerging Saudi rebel circuit, after the commissioner had previously confirmed that all those competing in the LIV Golf events were suspended by the PGA Tour. The American sent out a memo to all players just moments after the breakaway tour’s inaugural event kicked off in St Albans earlier this month. 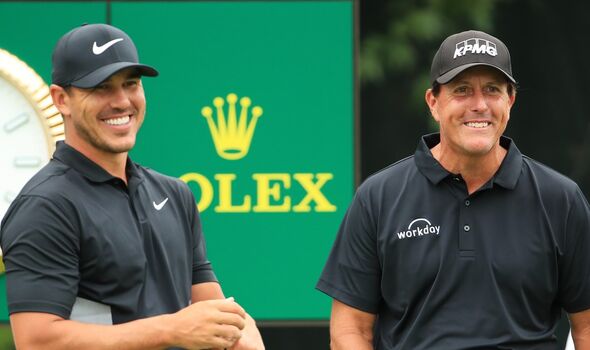 Per Golfweek, the memo read: “We have followed the Tournament Regulations from start to finish in responding to those players who have decided to turn their backs on the PGA Tour by willfully violating a regulation. “Simultaneous to you receiving this memo, the players are being notified that they are suspended or otherwise no longer eligible to participate in PGA Tour tournament play, including the Presidents Cup.

“This also applies to all tours sanctioned by the PGA Tour: the Korn Ferry Tour, PGA Tour Champions, PGA Tour Canada and PGA Tour Latinoamérica.” LIV Golf’s second event is set to kick off next week, as it makes its first venture on American shores, with the tournament held in Portland.

Augusta announces Masters will be postponed