Rory McIlroy revealed how a ‘colourful’ pep talk was responsible for a dramatic change of fortunes following his worst first round at the Masters.

McIlroy’s opening 75 was his worst in 12 Augusta appearances and left him battling to make the cut, but he bounced back with a second round 66 to finish three under par, six shots off the clubhouse lead.

‘Jimmy gave me a pep talk in between rounds going on to the range,’ McIlroy said, referring to his friend and Augusta National member Jimmy Dunne. 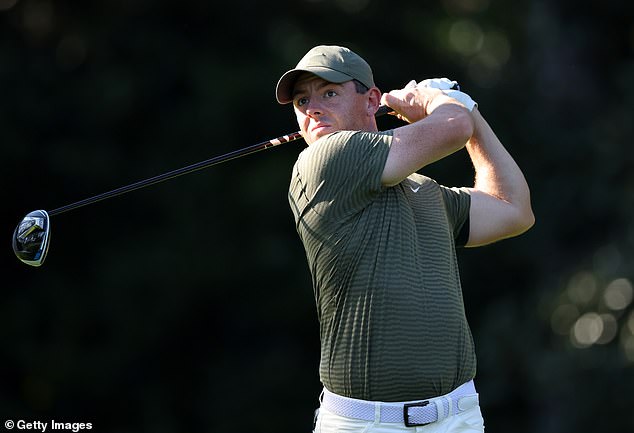 ‘I honestly have been playing so good coming in here, and then I go into the first round and I shoot 75, and I’m like, “where the hell did that come from?”.

‘I knew it was in there, it was just a matter of trusting a little more and being committed. It was better this afternoon.’

Asked to describe the pep talk, McIlroy joked: ‘It was colourful. I need a couple of days pretty similar over the weekend to give myself a chance.’

Danny Willett, the 2016 Masters champion, Tommy Fleetwood and Justin Rose are leading the English challenge on seven under. 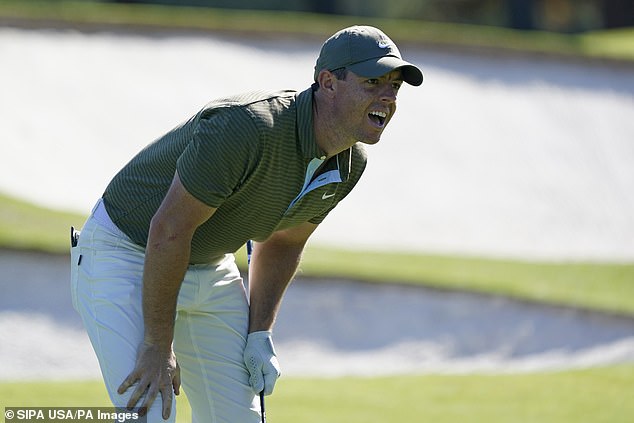 Sydney in need of a striker
Recent Posts
This website uses cookies to improve your user experience and to provide you with advertisements that are relevant to your interests. By continuing to browse the site you are agreeing to our use of cookies.Ok