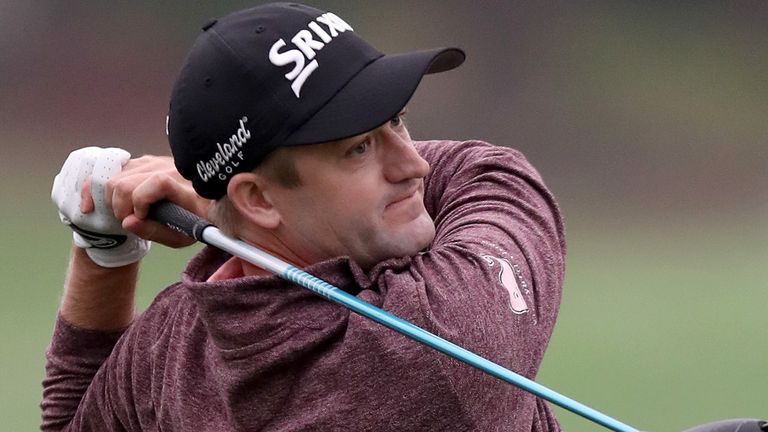 Russell Knox made the dream start to his PGA Tour season by setting the pace after the opening round of the Safeway Open.

The world No 208, who has missed the cut in ten of his last 12 starts and is without a worldwide top-10 since May 2019, posted a bogey-free 63 at the Silverado Resort to open up a one-shot advantage in California.

Sam Burns, Cameron Piercy and Bo Hoag all sit in a share of second on eight under, with two-time tournament winner Brendan Steele a further shot back alongside Pat Perez. 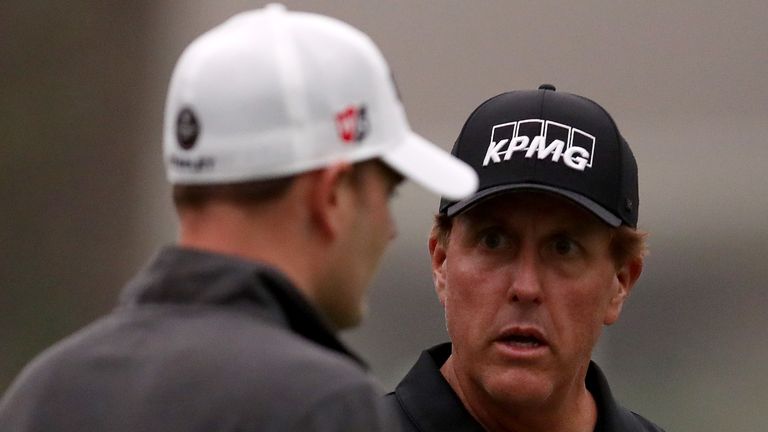 “It was a day where a lot of good things happened and definitely nice to get off to a good start,” Knox said. “I’ve struggled first rounds for so long I feel like, so one of my main goals this season was to get off to a better start.

“I didn’t quite expect this, but nice to shoot a good score. I have a new coach now in Mark McCann and I’ve worked as hard as I ever have the last two weeks before this event, so it’s really nice to see something good happen immediately.” 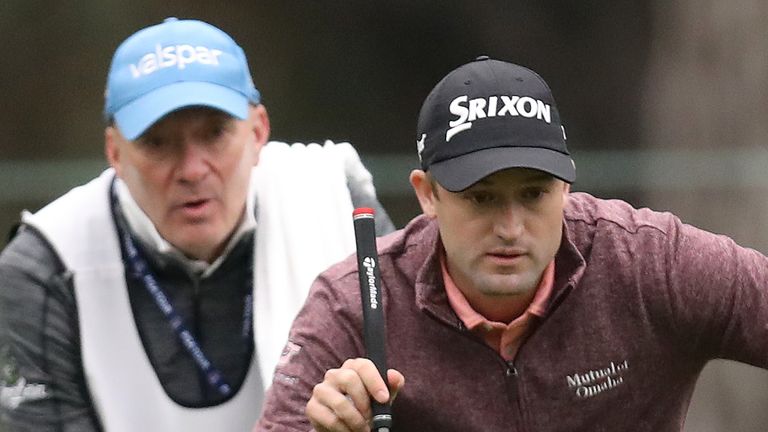 Knox began with three straight pars before following a 10-foot birdie at the fourth by rolling in a 15-foot eagle at the par-five next and picking up another shot at the sixth.

The Scot got up and down from a greenside bunker to take advantage of the par-five ninth and started his back nine with a birdie, with a 30-foot gain at the 12th then moving him into top spot. 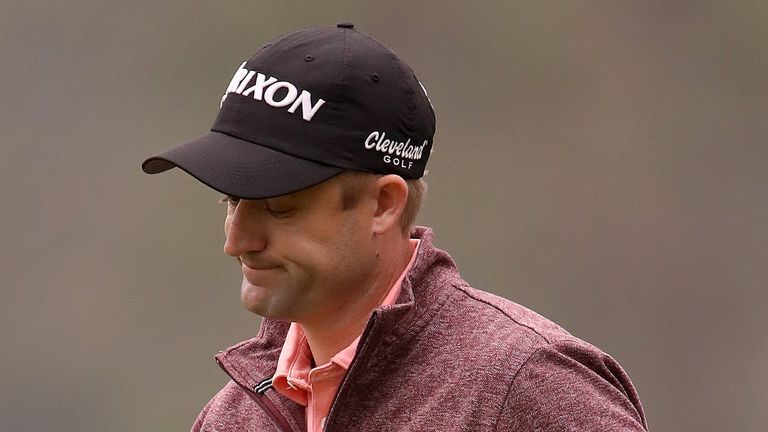 Knox added four-foot birdies at the 16th and 18h to get to nine under, before Burns threatened his advantage when he chipped-in for eagle at the 16th move within one of the lead.

Burns then three-putted the 17th but birdied the last, with Percy and Hoag also one off the pace after both making blemish-free starts to the week.

Open Champion Shane Lowry opened with a four-under 68 and Phil Mickelson posted a first-round 71, while Jordan Spieth birdied two of his last four holes to salvage a one-over 73.

Ewen Murray welcomes the return of live golf, but can the Ryder Cup go ahead without fans?