Home » Golf » The Players Championship: Lee Westwood says he is having a ‘feelgood experience’ as he leads at TPC Sawgrass 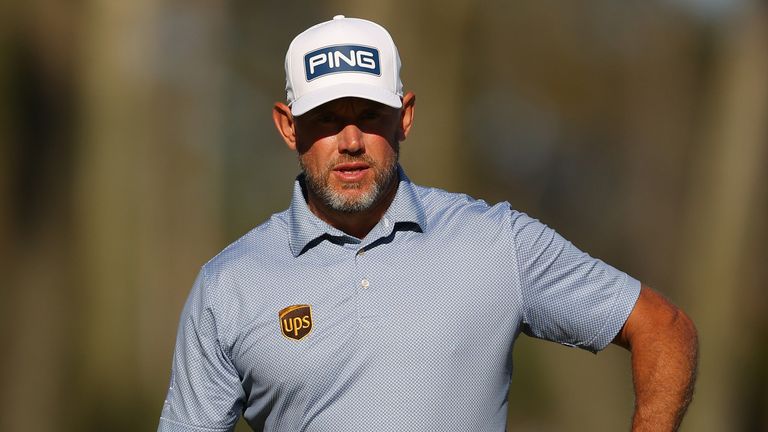 Lee Westwood said he has been buoyed by last week’s performance at Bay Hill after taking the halfway lead at The Players Championship.

The 47-year-old Englishman just missed out on winning by one shot to Bryson DeChambeau on Sunday after they played in the final group together at the Arnold Palmer Invitational.

But Westwood, who claimed the second of his two PGA Tour wins back in 2010, has shrugged off that near-miss to set the 36-hole pace at TPC Sawgrass thanks to a six-under 66 in the second round which took him to nine under.

After a flawless round containing six birdies, he said: “Last week I obviously played well under pressure again, and this week I’ve carried it on.

“The nice thing for me about this week is not letting last week affect me in a negative way. I’ve regrouped. I’ve still got the memories of last week, of playing well and hitting good shots when I needed to, but there’s no hangover from last week. It’s a feelgood experience for me this week, and I’ve carried that into the first two rounds.”

The world No 31, who has finished fourth, fifth and sixth at TPC Sawgrass over the years, also gave a positive assessment of his round on Friday, his sixth bogey-free round at the course since 2000 which is the most of any player.

“Very good,” he replied when asked to assess his play. “Hit it well off the tee. Hit quite a lot of fairways. My iron shots were good. I played away from flags when I needed to. 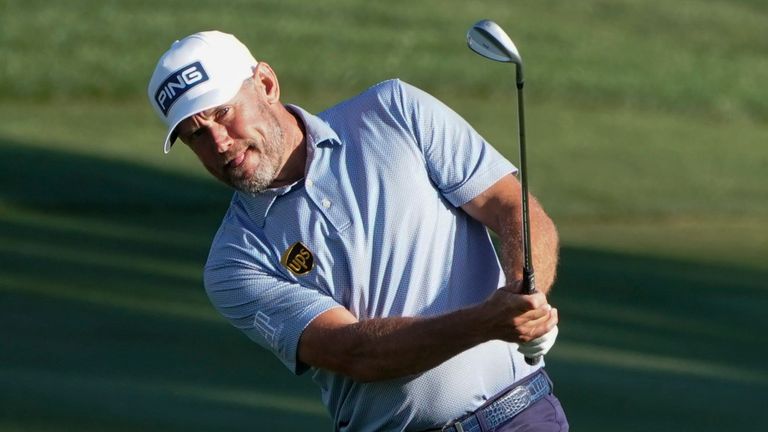 “Got suckered into a couple of pins, but short game bailed me out on those. Chipping and bunker play all felt good and rolled the ball well on the greens. I had fun out there. Felt calm and in control.”

Westwood, a 25-time European Tour winner and last year’s Race to Dubai champion, also revealed he does not worry too much about where he finishes as he concentrates on his performance.

“I care less about the outcomes,” he said. “I still care about my performance, and that in turn leads me to work as hard as I’ve always worked.

Matsuyama shoots 7-under 65, leads at Masters