Tiger Woods fans – and sport fans in general – all held a collective gasp when news broke that the legendary golfer had been involved in a scary car crash. Footage from the wreck soon revealed the true extent and horror that Woods must have gone through as he crashed in Southern California.

The 45-year-old was fortunately concious and alert when paramedics arrived at the scene to pull him out through the windshield, where he was soon taken off to hospital to undergo surgery immediately on his legs.

Will Woods be able to ever play again? – That was a question golf fans were asking all over the world.

But two-time US Open winner Curtis Strange admits he was left wondering over Woods’ health as a whole.

“First thing when you hear car wreck is did he make it through,” he told Express Sport.

JUST IN: Tiger Woods speaks out for first time in touching message after crash 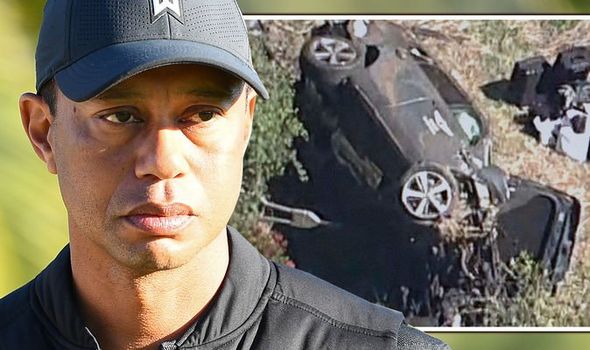 “Then you see the film of it that first day and I just said, ‘how did he survive?’.

“He did thankfully and now it’s just a waiting game but it was shock and it’s not the first time he has shocked us all.”

We’re still yet to have a full answer in the week that The Masters gets underway – the scene of arguably Woods’ greatest accomplishment.

It was only two years ago when Woods rolled back the years with a masterful performance at Augusta to win his 15th major and his first since 2008.

Nobody expected that victory at Torrey Pines nearly 13 years ago to be Woods’ final major win for over a decade.

And Strange, who now serves as a lead analyst for ESPN’s golf coverage, finds it “sad” that Woods never fulfilled his full potential.

“It’s sad that he’s had these troubles because he was on a path to do extraordinary things in this game, more so than he did,” he added. 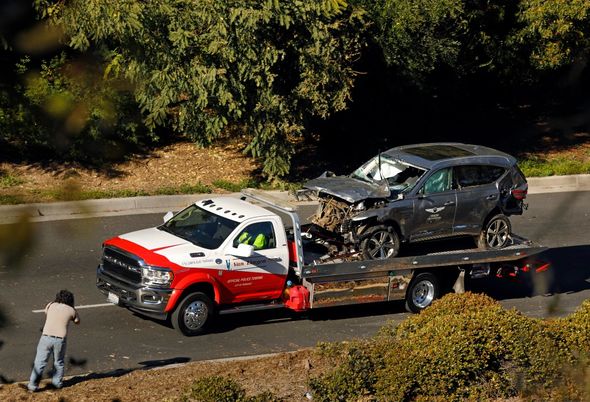 “He hasn’t passed Sam Snead yet – they’re at 82 – he should have been well past Sam Snead in total victories all time.

“There’s been distraction in his life that have halted that.”

Strange is now waiting like the rest of the golfing world to see whether Woods will be able to return to the course ever again.

But the 66-year-old has heard that Woods may well face even bigger issues with his ankle following the crash. 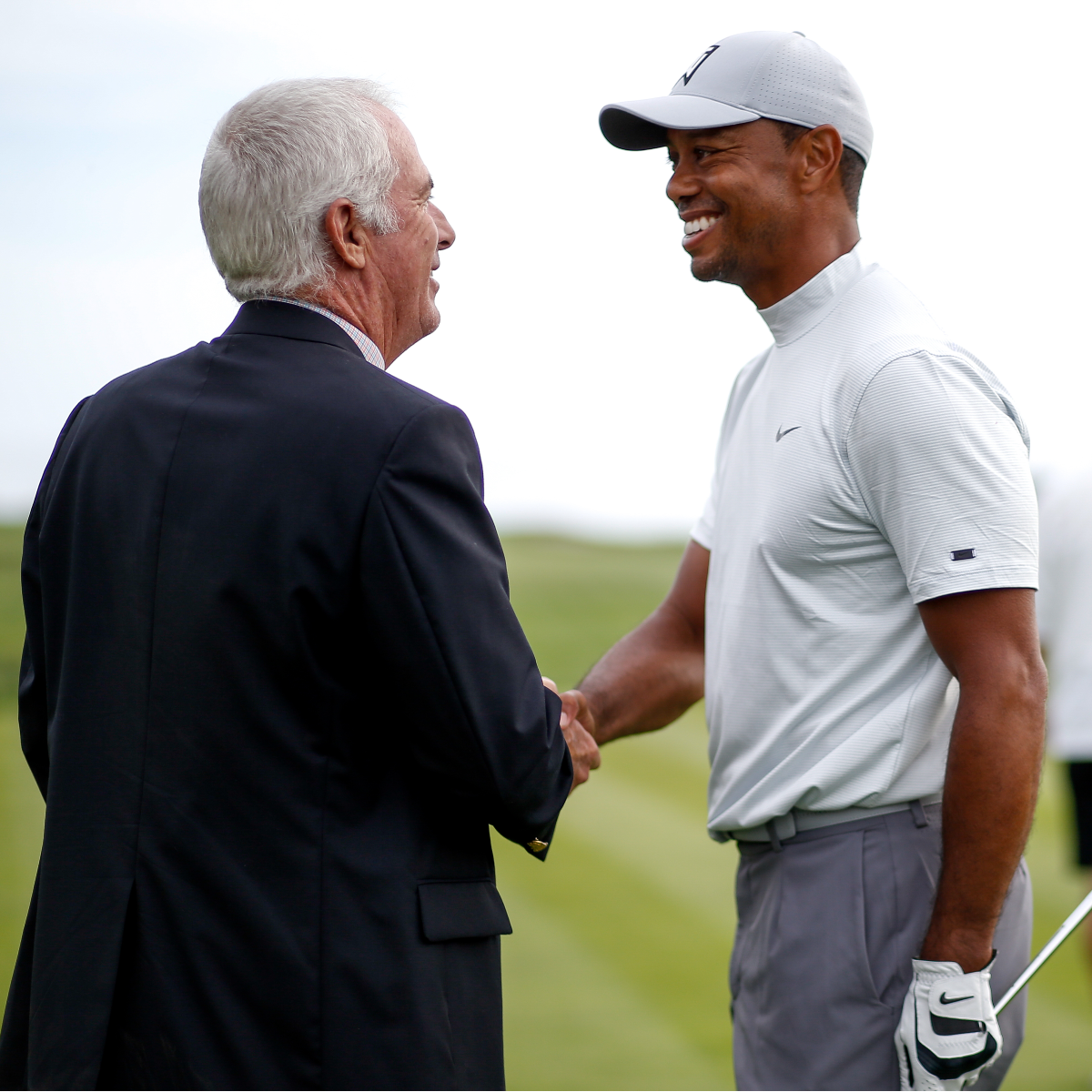 “I know he’s back in home now, resting, trying to heal,” Strange added.

“With all the talks to doctors and how serious this is with his leg, at this point of time, I think we have to worry about his health and not that he might play golf again.

“Will he walk without a gait? Will he be able to swing a golf club and shift his weight?

“Who I’ve talked to, the leg should be ok, it’s the ankle and will that move properly.

“I just wish him well and he can come back and live a normal life.”