Home » Golf » UK Championship: Martin Kaymer just two off lead after third round at The Belfry 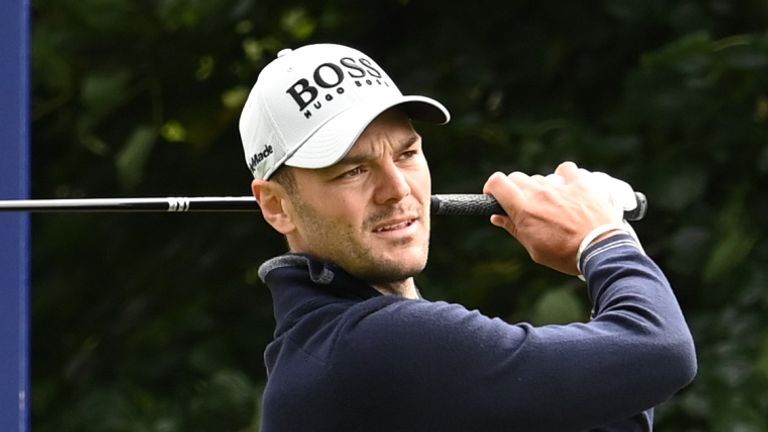 Martin Kaymer leapt into contention for his first win in over six years as Justin Walters retained his lead on day three of the ISPS Handa UK Championship.

Kaymer’s six-under 66 in cool and breezy conditions at The Belfry was bettered only by Laurie Canter’s 65, and the German will go into Sunday’s final round just two adrift of Walters, who enhanced his chances of a maiden European Tour title with a resolute 69. 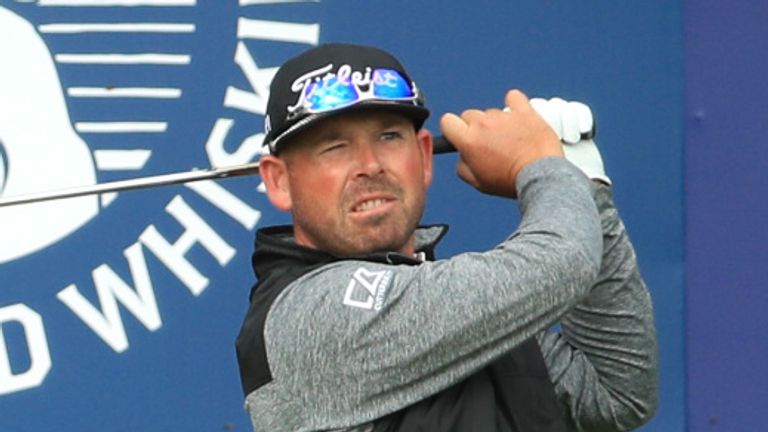 Walters, who has led since opening with a superb 64 in the driving rain on Thursday, enjoyed the ideal start to his third round when he holed from 20 feet for birdie at the first and he added another at the third before dropping only his third shot of the tournament at the next.

The 39-year-old clawed the shot back immediately, after a delightful pitch from the sand, and he carded further birdies at the seventh and 14th either side of another bogey at 11, although he missed a great chance from inside 10 feet at the last which would have extended his advantage to three shots.

The South African tapped in for par, a 69 and a 54-hole score of 12 under, and he insisted he was not daunted by the prospect of playing alongside two-time major champion Kaymer in the final pairing on Sunday.

“I played with Martin in Saudi earlier this year in the third round, lovely guy, got on well with him,” said Walters, who last season finished runner-up in the final event of the regular season in Portugal to save his card – the second time he has done that in his career.

“At the end of the day, I’ll be worried about what I’m doing, and I’ll enjoy it. I’ve worked my whole life to be in these situations, so why run away from it or be worried about it? I’ll just go and play and trust my work, trust my talent, trust my ability to get the job done.” 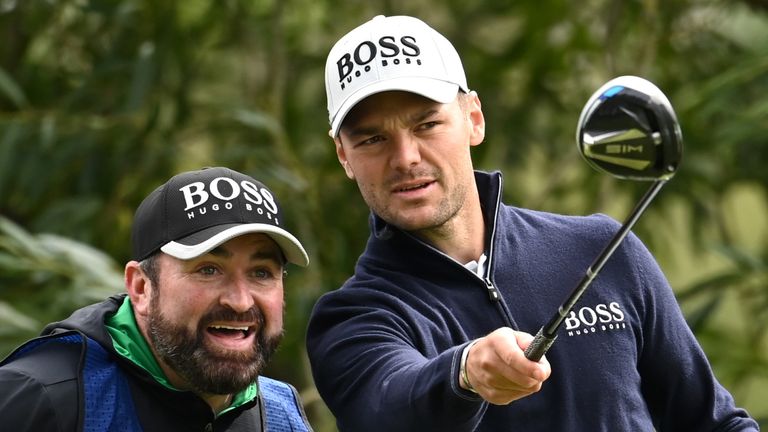 Kaymer remains without a win since landing the second of those majors at the US Open in 2014, but the four-time Ryder Cup star vaulted into a share of second place with a barrage of birdies, making three in four holes around the turn before following a bogey at 12 with three consecutive birdies and another at the 17th.

“I was hitting the ball fine the last three days, I just needed one of those days where the putter was good and hot and this was one of those days,” said Kaymer, who also confirmed he will play in the Andalucia Masters in Spain next week before heading to New York for the US Open. 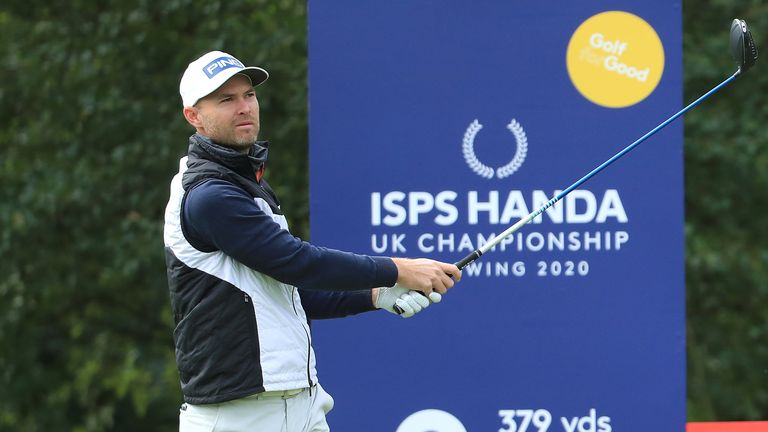 “I’ll play in Spain next week because if it’s in Valderrama you’ve got to go,” he added. “It’s also one of those weeks here at The Belfry. If we didn’t play at The Belfry I might not have played, but the venue is just great. I’ll play Valderrama and head to the US Open.”

Kaymer shares second with Frenchman Benjamin Hebert, who birdied two of the last four holes to salvage a creditable 70, while Canter stormed 40 places up the leaderboard and into a tie for fourth on seven under with fellow Englishman Marcus Armitage (71), Qatar Masters winner Jorge Campillo (67) and rising Danish star Rasmus Hojgaard (67).