Unsure who to back for major success at Torrey Pines? Ben Coley looks at some of the contenders who can challenge for victory at the US Open.

If a US Open with thick rough, hard-to-hit fairways and bumpy greens sounds familiar, that’s because we had one in September. Back then, Bryson DeChambeau was in a league of his own and there’s every reason to expect a repeat at Torrey Pines this week.

DeChambeau’s course form might be off-putting, but he is a man transformed and his way of playing the game is simply very different to when he missed the cut here three years ago. Now, his power and swing speed are huge assets whenever he meets conditions like these, and in his home state of California, they can make all the difference. 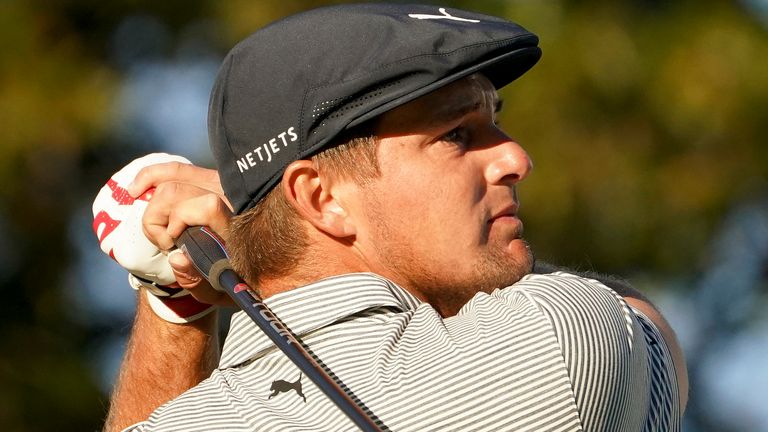 Given his ongoing feud with Brooks Koepka, you can bet DeChambeau will be desperate to emulate his rival and win back-to-back US Opens. While yet to master Augusta and never threatening at Kiawah Island, better form guides come from Winged Foot and Harding Park, and similar conditions here make him a standout candidate.

Jon Rahm is of course the man to beat but who knows how he’ll respond from having an overdue PGA Tour title ripped from him less than two weeks ago. Instead, take each-way chances on Tony Finau and Viktor Hovland.

Finau has always played well at Torrey Pines, where his long fade off the tee is ideal. He was runner-up here in January and filled the same spot at Riviera, and while that’s an ongoing concern, he’s good enough to win a major. He’s shown that by hitting the top 10 in half of his starts and continues to reward backers.

Hovland is yet to get himself into the mix but took a step in the right direction at Kiawah Island last month. Now he gets to play a course at which he was an excellent second in January, and his overall form in California includes a top-five at Riviera, victory in the US Amateur at Pebble Beach, and 12th place in the US Open there before he turned professional. 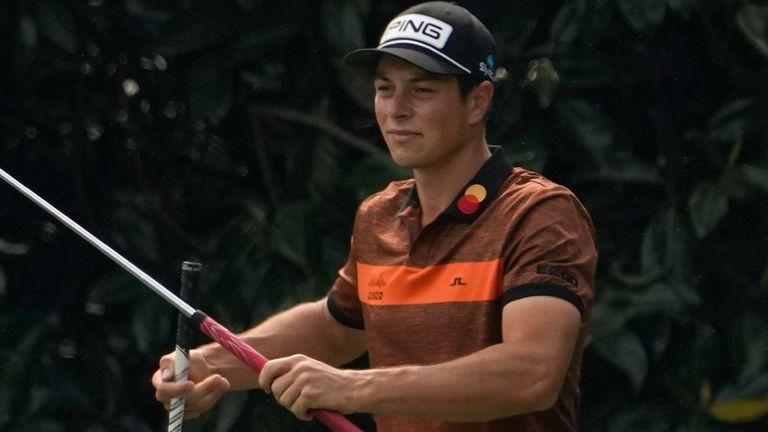 Focusing on classy players who hit the ball far is usually the right move in a US Open. Since Dustin Johnson blew it at Chambers Bay in 2015, the list of winners includes him, Koepka, Gary Woodland and DeChambeau, which says so much about the courses chosen by the USGA, and how they’ve been set up.

As such, Paul Casey and Will Zalatoris round off five selections. Casey was inside the top 20 at Winged Foot despite an awful start, prior to which he contended at Harding Park. Those two performances plus the form he’s shown throughout 2021, including a win in Europe, mark him down as a likely candidate for a place inside the top 10.

That’s where Zalatoris has been at the end of all three majors this season, and this big-hitting Californian has stacks in his favour. Granted, he’s yet to win on the PGA Tour, but second place in the Masters showed us that he’s capable of doing so at the very highest level.

Reed wins at Torrey Pines a day after rule dispute