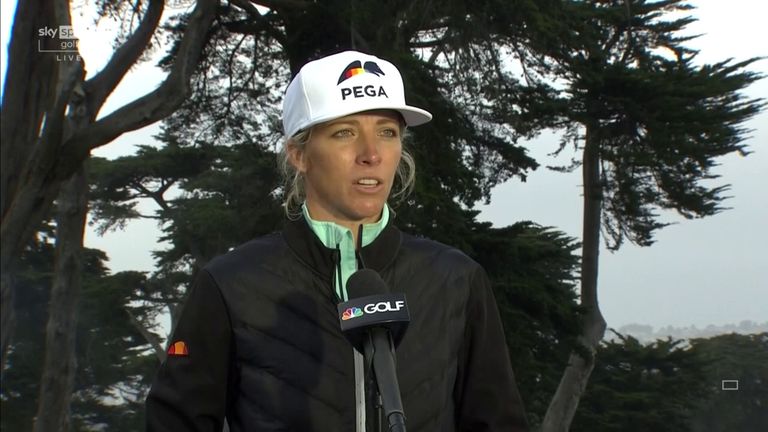 Mel Reid heads into the weekend four shots off the pace at the US Women’s Open after a costly finish to her second round in San Francisco.

The world No 33, chasing a maiden major title at The Olympic Club, followed an opening-round 67 with a two-over 73 in cool and breezy conditions on Friday to lose ground on halfway pacesetter Yuka Saso.

Reid topped the leaderboard for large parts of the day until three bogeys over the last five holes dropped her to tied-sixth, as Saso birdied three of her last six holes to post a four-under 67 and get to six under. 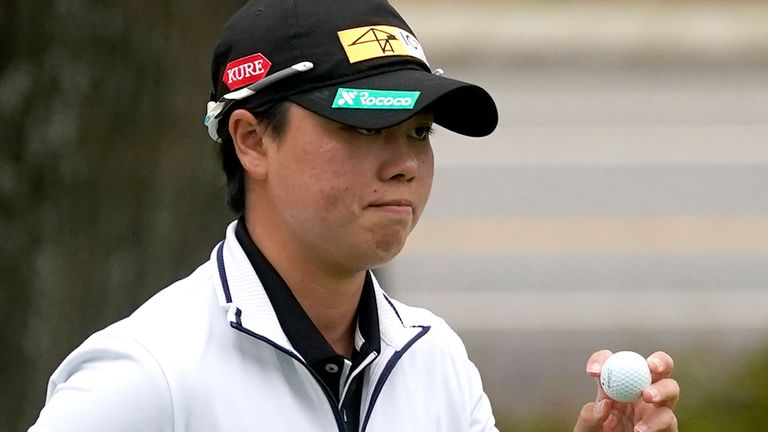 “I didn’t hit it quite as good as I did yesterday,” Reid said. “I know exactly what I’m doing, but you’ve got to stay focused as this golf course can really bite you if you don’t pay attention to it. I’m in a great position and I would’ve taken this going into the weekend.”

Reid started the day in a share of the lead but quickly regained her solo advantage with a 12-foot birdie at the par-five first, before getting up and down from the back rough at the second and a greenside bunker at the third to save par on both holes. 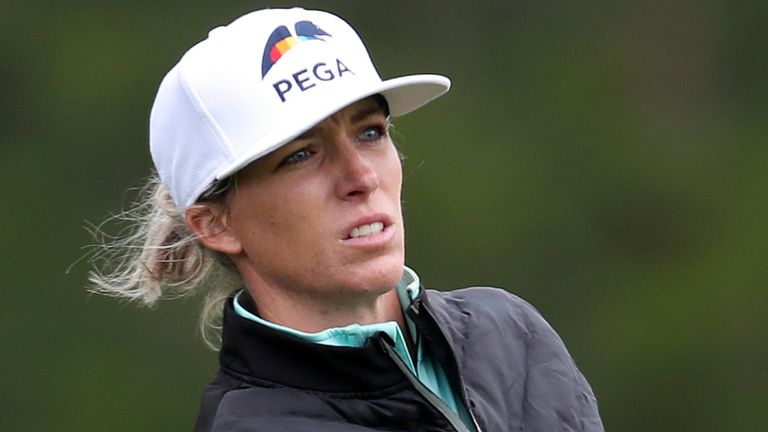 The 33-year-old had to lay up from the rough at the par-four fourth and missed her 12-footer to save par, only to roll in a 15-footer at the seventh and avoid dropping a shot at the ninth to reach the turn one ahead.

Reid failed to get up and down from the rough at the 14th and missed the green off the 15th tee, resulting in back-to-back bogeys, before failing to take advantage of either closing par-five and then dropping another shot at the par-four last.

Saso holds a one-shot advantage over 2019 champion Jeongeun Lee6, who rolled in three consecutive birdies from the 15th to get to five under, with 17-year-old amateur Megha Ganne a further stroke back alongside Megan Khang.

Shanshan Feng holds fifth spot ahead of Reid, Inbee Park and Lexi Thompson, while just 11 players remain under par for the tournament at the halfway stage.

Reid was the only British interest to make it through to the weekend, as Northern Ireland’s Stephanie Meadow, along with English trio Jodi Ewart Shadoff, Georgia Hall and Charley Hull, all missed the cut.

The Masters: Why Justin Rose needs to start weekend strongly to stay ahead at Augusta National

‘I would trade it all in for a green jacket’: Smith’s Masters vow after record