Sam Burns secured a long-awaited maiden PGA Tour title after coming through a final-round tussle with Keegan Bradley to win the Valspar Championship.

Burns, who had failed to convert his previous two 54-hole leads on the PGA Tour this season, mixed six birdies with three bogeys on his way to a final-round 68 at Innisbrook Resort’s Copperhead Course.

The world No 94 ended the week on 17 under and three clear of playing partner Keegan Bradley, who had been locked at the top of the leaderboard for most of the weekend, with Viktor Hovland four back in tied-third alongside Cameron Tringale. 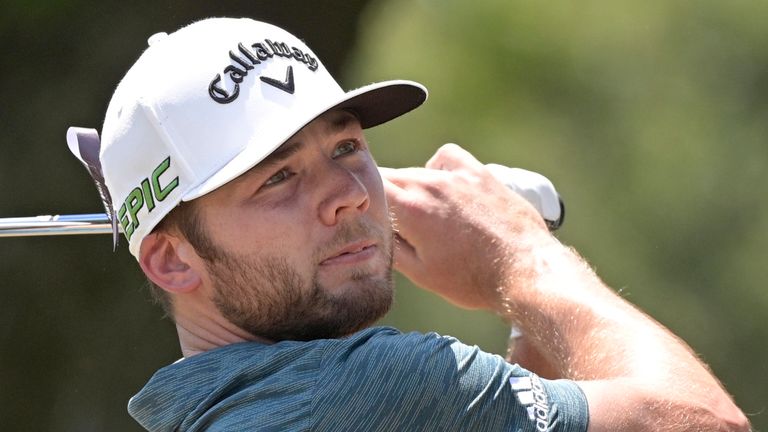 “This is really a dream come true,” Burns said. “Those moments in the past test you and you really learn a lot from them, so I think this week, coming down the stretch, we just tried and stick to our process.”

Burns matched Bradley’s birdie at the par-five first and rolled in a five-footer at the next to grab the solo lead, only for Bradley to bounce back from a bogey at the third to post successive gains from the fifth. 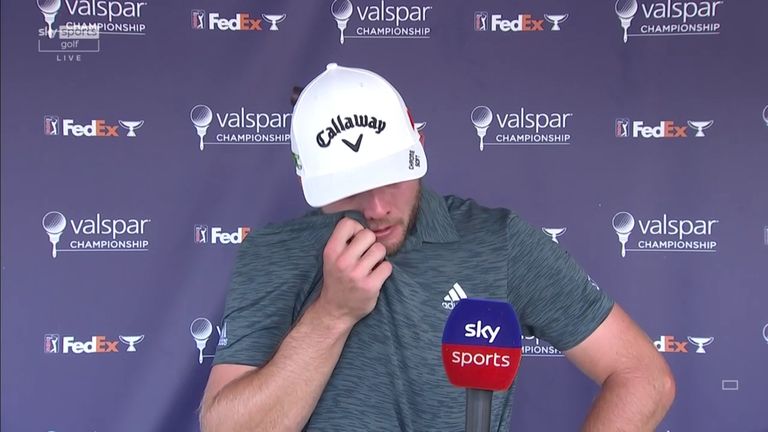 The pair were back tied for the lead when Burns cancelled out a 25-foot birdie at the seventh with a bogey at the par-three eighth, before Bradley rolled in a 15-footer from the fringe at the ninth to reach the turn one ahead.

Burns pulled level with a 15-foot birdie at the 11th and jumped two ahead when Bradley found water off the 13th tee on his way to a costly double-bogey, with the 24-year-old then firing a wedge to tap-in range at the par-five 14th to go three clear with four to play. 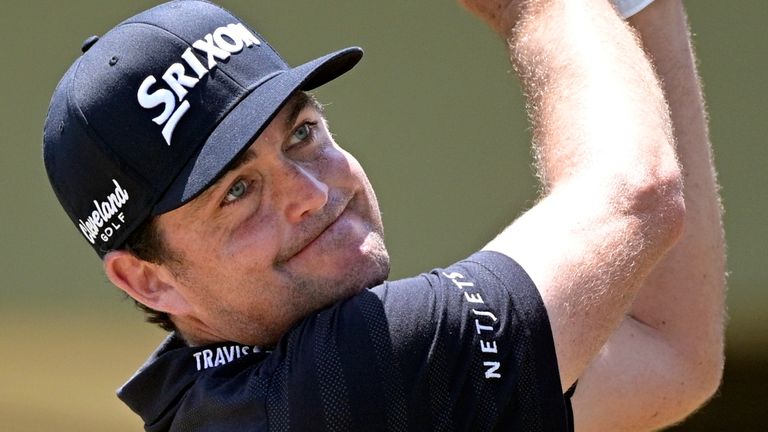 Bradley failed to get up and down from the sand to save par at the 15th, where Burns also made bogey after a poor chip from off the green but then nailed a 20-foot birdie at the par-four next.

Both players made two-putt pars at the par-three 17th to leave Burns with a four-shot cushion heading to the last, where a bogey was enough to register his first PGA Tour victory.

Hovland birdied four of his first five holes on his way to a round-of-the-day 65 and a share of third place, with Tringale alongside him on 13 under after a 15-foot birdie at the last closed out a three-under 68.

Max Homa started the final day a shot off the pace and birdied his opening hole, although failed to pick up any more shots in his final round and slipped to tied-sixth after signing for a three-over 74.

Back-to-back champion Paul Casey ended his title defence with a final-round 68 to finish in the group on five under that included Ian Poulter and Russell Knox, while world No 1 Dustin Johnson ended tied-48th following a two-under 69 on Sunday.