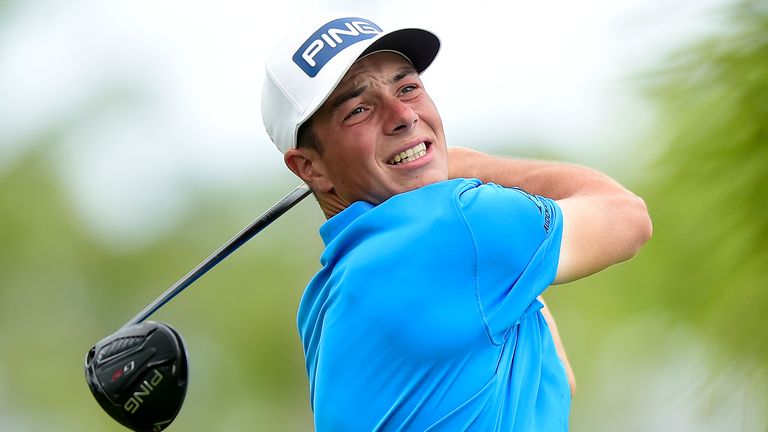 Viktor Hovland has set his sights on achieving a “career pinnacle” and earning a place on Europe’s Ryder Cup team this year.

Hovland underlined his reputation as one of the brightest young talents in world golf last week when he claimed a one-shot victory at the Puerto Rico Open, holing a 25-foot birdie putt on the final green to edge out Josh Teater.

The young Norwegian needed only 17 starts to lift his first silverware on the PGA Tour, and his victory attracted the attention of European captain Padraig Harrington when they arrived at PGA National for this week’s Honda Classic. 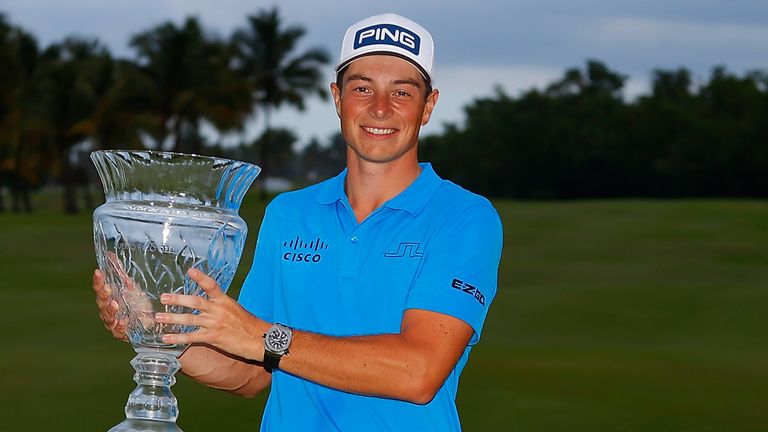 “I’ve been looking at Ryder Cup as something that I want to play in for a really long time, and it’s certainly, I would say, the pinnacle of a golfing career, being on a Ryder Cup team,” said the 22-year-old.

“I saw Padraig on Tuesday. He said congrats, so that was great, and hopefully I can just keep playing well and kind of make more of my mark that maybe I have a chance to be on the team.”

Hovland also admitted he felt “a sense of relief” at winning his first PGA Tour event with so much expectation on him since he was ranked the No 1 amateur in the world, winning the US Amateur in 2018 while finishing as the low amateur at the Masters last year.

“It was kind of weird just having people expect so much from you when I haven’t had quite the finishes that maybe warranted those expectations,” added Hovland, who joined the professional ranks the week after the US Open at Pebble Beach last June.

“I kind of just stuck within myself and tried to perform the golf that I know I’m capable of, and fortunately last week it came out, and I hope in the future that I can get that out more often.

“I think Sunday was just a little sense of relief. I was in a spot where I didn’t really know quite what tournaments I would play except for a couple weeks ahead, so this certainly gives me a little bit more leeway to really pick the events that I want to play. 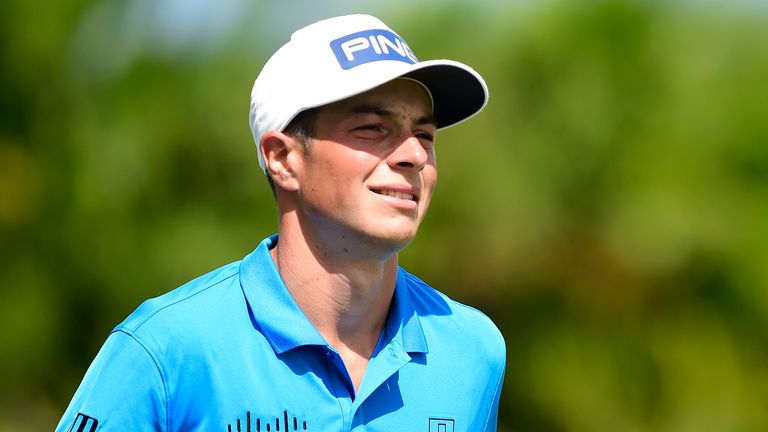 “But I’m still outside the top 50 in the world, so if I can keep playing well and get inside there, that would really get to the next step, and then I could really pick my schedule, try to figure out where I want to go.

‘Gruelling’ US Open test for Aussies