Home » Golf » Who qualified, who missed out as the FedExCup reaches its penultimate event 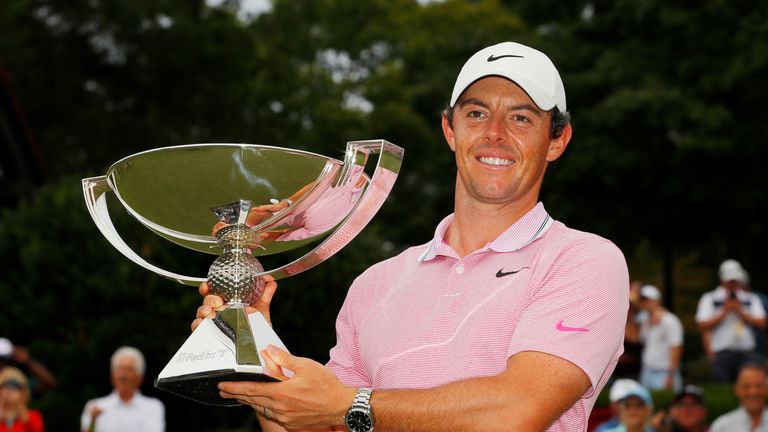 With just two events remaining in the disrupted PGA Tour season, here are the key facts and storylines ahead of this week’s BMW Championship…

How many get to play the final two events

The top 70 players in the FedExCup standings are in the field for Olympia Fields, but there are only 30 places on offer for the PGA Tour season finale – the Tour Championship in Atlanta.

Who missed out after the Northern Trust?

There are a number of notable names whose seasons ended two weeks earlier than they would have hoped. Phil Mickelson missed out by just 32 points, although he at least had the option to make his PGA Tour Champions debut instead. The English trio of Ian Poulter (88th), Justin Rose (91st) and Tommy Fleetwood (92nd) have extra time to tune up their games for next month’s US Open at Winged Foot, while Rickie Fowler (94th) failed to advance to the BMW Championship for the first time.

Multiple major winners Brooks Koepka, Zach Johnson and Jordan Spieth were all unable to crack the top 100, although the added time off is good for Koepka as he looks to rest his troublesome knee ahead of his bid for a hat-trick of US Open titles.

Louis Oosthuizen birdied the final hole on Sunday to snatch the 70th and final place away from Doc Redman.

What’s the story for Tiger and Rory?

Tiger Woods ended on a bright note at TPC Boston as he closed with a 66, but that was good enough only for a T58 finish that leaves him ranked 57th in the FedExCup standings and needing a strong week in Chicago to make the Tour Championship. 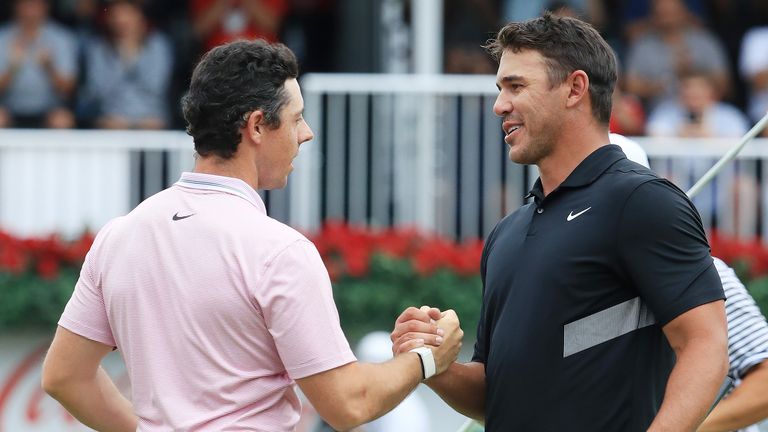 Defending FedExCup champion Rory McIlroy is ranked 12th based on his pre-coronavirus form, but his results since golf resumed in June have been alarmingly poor.

McIlroy has finished in the top 30 only once in his last seven starts, slipped from first to fourth in the world rankings, and he and Woods have both admitted to struggling for focus with no spectators to feed off.

Who is struggling to qualify for the Tour Championship?

Paul Casey (64th), Matt Fitzpatrick (60th), and Woods (57th) all need something special to earn a place in the final 30 at East Lake, while reigning US Open champion Gary Woodland (39th) and Adam Scott (38th) have far more realistic chances to advance.

Former FedExCup winner Billy Horschel is the “bubble man” this week as he starts in 30th place in the standings, with Tony Finau just one place above him after he missed the cut in Boston.

Who’s in contention for the title?

Dustin Johnson’s remarkable 11-shot win at the Northern Trust propelled him to top spot in both the world rankings and the FedExCup standings. DJ now has five career victories in the Play-Offs, but he is yet to win the overall prize.

Snapping at his heels is Justin Thomas, who claimed a three-shot win over Patrick Cantlay at the BMW Championship last year, while the consistent Webb Simpson rounds off the provisional podium positions ahead of the penultimate event of the season. 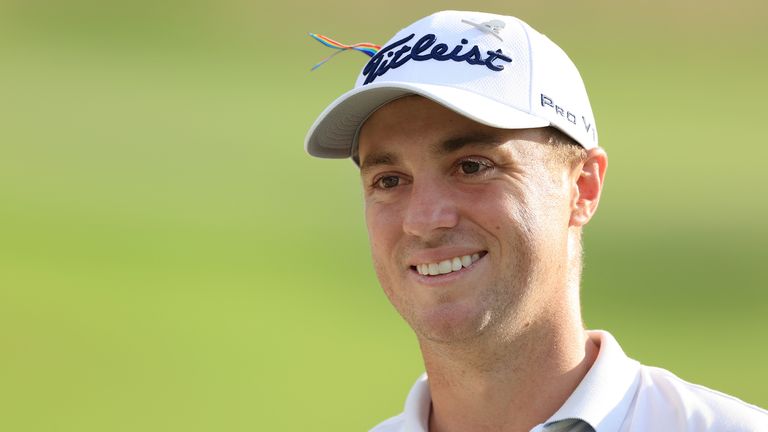 Bryson DeChambeau is currently seventh, but he has fond memories of playing Olympia Fields having cruised to the US Amateur title over the same track five years ago.