Former Angus county champion Will Bremner says reaching the semi-finals of The Daily Mail Foursomes with Edzell clubmate Mark Haggerty has relit his desire to compete in some of the major amateur singles competitions again.

The Scottish pair got off to the perfect start at Slaley Hall in the world’s largest amateur golf tournament. They beat Chippenham’s Karl Finch and Chris Russell 2&1 in the last 16 on the championship Hunting course. They then knocked out Nathan Davies and Peter Layland from Teign Valley when Bremner chipped in from 25 yards to par the 16 and wrap up the match 3&2.

Thrilled Bremner, who plays off plus three, said: ‘I’m really enjoying this. It’s a great challenge and has made me want to compete again at a high level. We’re down to the last four now, so this is a big deal.’ 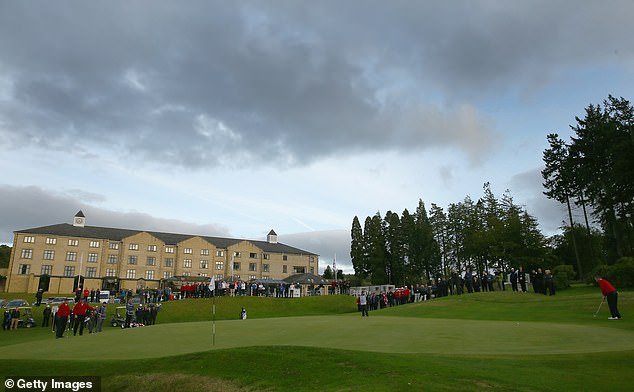 The 32 year old has previously competed in events like the Scottish Amateur and Open qualifying, but has been concentrating on his family groundworks business.

Now though the seven times club champion said: ‘I’ve got aspirations to play in those big events again. I would love to get a world ranking and I’ve always wanted to play in the British amateur.’

Meanwhile Richard Stedman and James Dewhurst from Upton-by-Chester had to work hard for their spot in the semi-finals when Tadmarton Heath’s Chris Denton and Keith Fisher fought back from four down with four to play to take them to extra time.

Student Dewhurst, 20, hit a 110 yard wedge to within a foot of the pin to ensure victory at the 20th. 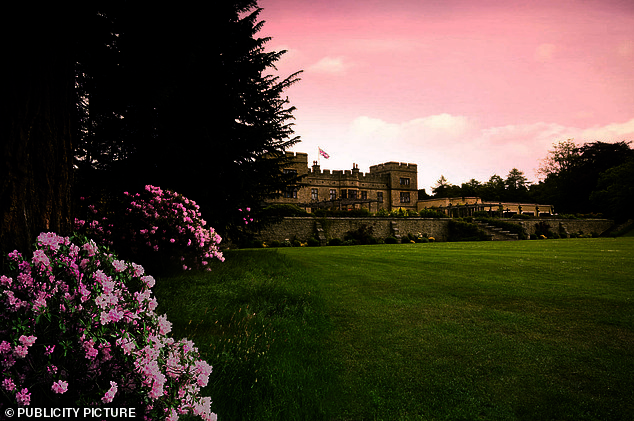 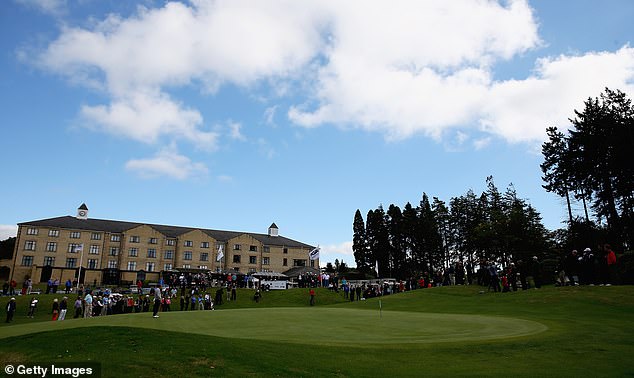 An exhausted Stedman stressed: ‘It is never going to be easy if you want to win this tournament. You need to dig deep.’

Meanwhile inspirational Christine Dorward, 83, and a grandmother of six, achieved her aim of reaching the quarter-final with her Torwoodlee partner Gillian Lithgow by beating sisters Rachel, 21, and Lauren Birch, 24, from Bloxwich 2&1.

The Scottish duo lost to Weybrook Park’s Sue Gale and Janet Swift 2&1 in the afternoon, but the 29 handicapper was not disappointed. She said: ‘I’ve never played so much golf in a day. It was a new experience, which I thoroughly enjoyed.’ Lithgow laughed: ‘Christine runs on Duracell.’

The joys of a handicap competition is that the higher handicappers can compete alongside more accomplished players and cause some upsets. Sherbourne’s Claire Wooley and Carol-Anne did just that when they beat former British senior amateur champion Cath Rawthore and Julie Matthews 2&1 in the quarter finals.

The showdown between some of the country’s best club golfers concludes today with the semi-finals and finals being played at the Northumberland venue.