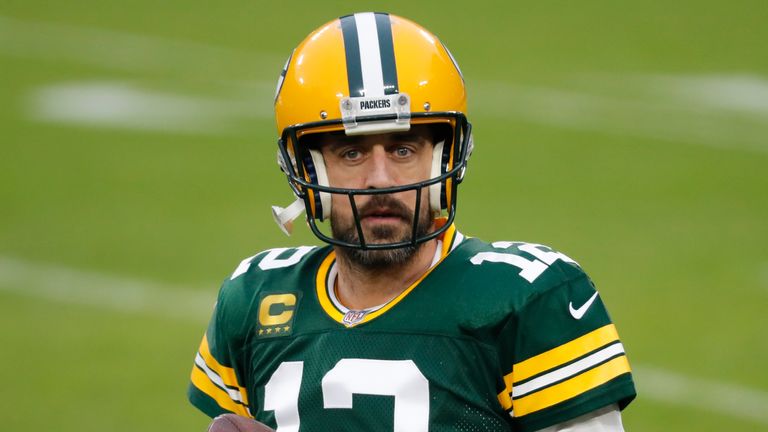 The Aaron Rodgers saga, if it can be called that, looks to be on hold for now after he and the Green Bay Packers reached an agreement over a reworked contract on Thursday.

NFL Network’s Ian Rapoport reported that Rodgers and the Packers finalised the terms and language of a deal in view of tying the reigning MVP down ahead of the 2021 season.

The Packers voided the 2023 season from the deal, meaning Rodgers cannot be tagged beyond 2022 and would become a free agent if he plays out the next two years. 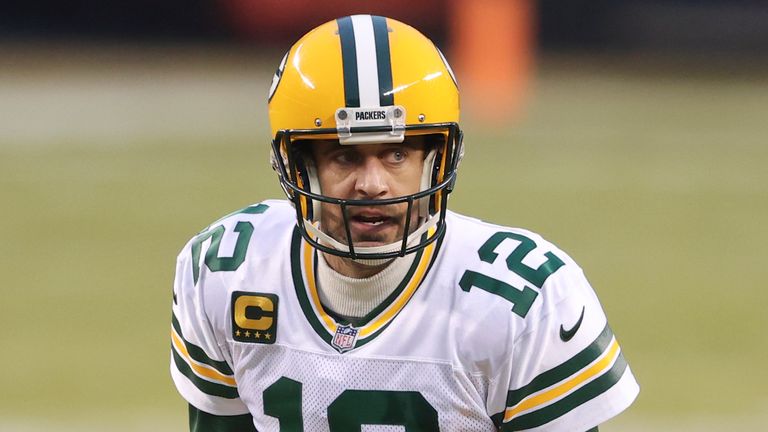 It was also reported that the Packers removed forfeiture provisions that will prevent the team from regaining portions of Rodgers’ signing bonus.

In a candid press conference on Wednesday Rodgers lifted the lid on his offseason stand-off with the organisation, citing his lack of influence in personnel decisions being behind the scenes as a primary reason for his frustration. He referred directly to the treatment of ‘great locker-room guys’ in Charles Woodson, Jordy Nelson, Julius Peppers, Clay Matthews, Randall Cobb, James Jones, John Kuhn, Brett Goode, T.J. Lang, Bryan Bulaga, Casey Hayward, Micah Hyde while making his point.

Rodgers, who had informed people within the organisation in April that he did not intend on returning with the team, was making his return to training camp having sat out the entire offseason programme. He noted that he had even considered retirement during his time away.

The Packers granted a Rodgers wish this week by re-acquiring one of the quarterback’s favourite targets Randall Cobb in a trade with the Houston Texans.

“Obviously without Aaron (Rodgers), I don’t think we would be pursuing that,” said Packers general manager Brian Gutekunst. “Randall is still a really good player. This was a very important thing for Aaron, and that’s why we did it.”

After years of backlash, Curt Schilling says he’s leaving Boston to be with ‘people that are nice’

Cleveland Browns’ new uniforms look a lot like their old ones