Allen Lazard had it all in his hands — a chance to give the top-seeded Green Bay Packers a commanding lead in their divisional playoff game, a ticket to Titletown immortality and, for a split second, the football — and then, with a severe and sudden thud, everything came crashing down on the frozen tundra.

Two steps clear of Los Angeles Rams cornerback Darious Williams and full-striding straight toward Aaron Rodgers﻿’ glorious play-action pass, Lazard stretched out his white gloves 35 yards from the end zone and grimaced as the ball fell from his fingertips.

So much for closing out the sixth-seeded Rams’ hopes midway through the third quarter. Three plays later, the Packers were punting for the first time; seven minutes later, with 1:41 left in the third quarter, L.A. had converted a trick-play two-point conversion to pull to within seven points.

It was Nervous Time at Lambeau Field, where 7,439 snow-dusted, socially distanced fans had gathered Saturday to represent Packer backers everywhere amid a global pandemic. Yet Lazard, even in his moment of apparent ignominy, could not have been more chill.

“I don’t really get fazed from that,” Lazard told me in a phone interview after the game. “Just because I know that’s one less drop I’ll ever have, and I can just keep moving forward. And I know that when the next opportunity presents itself, I’ll make the play.”

At that moment, in an area across the hall from the upbeat Packers locker room, Lazard had the luxury of delivering those words with authority. Having redeemed himself by making the play of the game, splitting a pair of Rams defensive backs and hauling in a 58-yard touchdown pass from Rodgers to put the finishing touch on Green Bay’s 32-18 victory, the third-year receiver could look ahead to the Jan. 24 NFC Championship Game (against the winner of Sunday’s divisional-round clash between the New Orleans Saints and Tampa Bay Buccaneers at Lambeau) — rather than spend an offseason looking back with regret on the opportunity that slipped through his hands.

That’s not to be confused with The Look, an expression of disgust from his exacting quarterback, which greeted Lazard as he got back to the huddle.

“Oh, I love that glare,” Packers offensive coordinator Nathaniel Hackett joked later. “You haven’t lived ’til you get it.”

Lazard got it — and lived to fight another play.

“The communication in those instances is not really verbal,” Lazard said of Rodgers’ reaction to his third-quarter drop. “It’s kind of just more of a look. We both are on the same page, obviously. I want to catch the ball, and he wants me to catch the ball. I don’t think there necessarily needs to be anything as far as ‘Catch the ball’ or ‘Do your job’ or anything, because he knows that I care… and people make mistakes, so you’ve just gotta keep moving forward.”

For Rodgers, a 37-year-old superstar gunning for his second Super Bowl ring — and first chance to start an NFC championship game in the stadium he loves most — the stakes were obvious. In a showdown with fellow Cal alum Jared Goff﻿, who performed admirably (21 for 27, 174 yards, one touchdown, no interceptions) in the wake of thumb surgery and helped give the Rams a fighting chance, Rodgers needed his teammates to lock in to ensure he’d have the upper hand.

And for all the talk about the lack of a legitimate receiving option opposite All-Pro receiver Davante Adams﻿, Rodgers (23 for 36, 296 yards, two touchdowns, no interceptions) knew he could count on Lazard, of all players, to push through that rough patch unflinchingly. An undrafted free agent out of Iowa State who spent time on the Jacksonville Jaguars’ practice squad, Lazard fought his way into the rotation six games into the 2019 season and has continued to ascend, largely because he excels at dirty work, attention to detail and doing the scrappy little things that typically don’t appear on the stat sheet.

Lazard, in Hackett’s words, is a “true pro that is selfless, and a true War Daddy.” On Saturday, Lazard showed a football-watching nation that he, too, is a weapon in the passing game. With the Rams limiting Adams to 66 yards on nine catches (including a 1-yard touchdown in the second quarter), Lazard had a team-high 96 on four catches — including one that few Packers fans will ever forget.

To casual observers, Lazard’s game-clinching play may have been a revelation; to those who’ve watched the Packers closely, it was merely a flashback to third game of the 2020 regular season. In a 37-30 road victory over the Saints on Sunday Night Football, with Adams sidelined by a hamstring injury, Lazard had a breakout performance — six catches, 146 yards and a touchdown — even while suffering a torn core muscle during the game.

That should tell you all you need to know about Allen Lazard.

“I knew I had (messed) something up pretty bad, but in the moment, with adrenaline kicking in and everything, I fought through it,” Lazard said. “It was really more of a mindset — Davante was out, and I was having a great game, and I knew that potentially if I did come out that I wasn’t going be able to go back in. I didn’t know the details of the injury I had sustained, so I just wanted to be able to go out there and to leave it out there for the rest of the game, and worry about the injuries after.”

Lazard underwent surgery and missed Green Bay’s next six games, returning in late November. He slowly worked himself back into the mix, but didn’t have more than 56 receiving yards in any of the team’s final seven regular season games.

He topped that total on one sublime catch-and-run that sucked the suspense out of Saturday’s game. With seven minutes remaining, and the Packers facing a second-and-6 from their own 42, Hackett and Packers coach Matt LaFleur dialed up a play-action pass designed to attack “quarters” (four defensive backs each patrolling a deep quarter of the field) coverage. As Lazard lined up on the left side of the formation, he recognized that he would be Rodgers’ first and most appealing option and got ready for his chance at vindication.

Sure enough, Rodgers executed a perfect play fake to halfback Aaron Jones (14 carries, 99 yards, one TD), dropped back and delivered a dime to Lazard, who had simulated a run block before splitting cornerback Troy Hill and safety Jordan Fuller and beating both defensive backs upfield.

“We knew that we were gonna get ‘quarters’ coverage there, and the safeties were probably gonna trigger hard,” Lazard said. “So I took the same path as I normally do for any type of inside run to head at the safety, and when I felt him bite on the run I was able to stick it north and put my head down and run. And Aaron just threw a great ball — over (the defender’s) head, inside — and I was able to finish off the play.”

The pass arrived just inside the 25-yard-line, and this time, Lazard extended his hands, pulled in the ball and kept right on running. He never pondered the possibility that he might come up empty once again.

“No,” he said. “I don’t think doubt ever really pops into my mind, ever. I think a lot of positive thoughts, and I always see myself making plays.”

For the Rams, who the previous week rode the league’s top-ranked scoring defense to a first-round upset of their NFC West rivals, the Seattle Seahawks, that was too much to overcome.

“They have a really good team,” Rams defensive coordinator Brandon Staley said of the Packers. “The best we’ve played. (Rodgers is) playing at a level that few who have ever played can compete with. We didn’t have it today. Just couldn’t get into rhythm. But our guys hung in there and gave us a chance. Not much more you can ask than that. We laid it on the line and it didn’t go down.”

Now Rodgers will do battle with another future first-ballot Hall of Famer — either the Saints’ Drew Brees or the Bucs’ Tom Brady — with a conference title on the line. And Lazard, coming off a redemptive moment that raised his national profile, will continue trying to do the little things and avoid the big mistakes that trigger The Look.

“I expect the ball every single play,” Lazard said. “Even the plays designed for someone else, I’m still going out there and giving my all, just in case the moment presents itself. Playing with Aaron Rodgers, you have to — because of how talented he is and how he can extend plays. You just never know when he might come to you.”

And we now know conclusively that when it matters most, Lazard is fully capable of coming through. 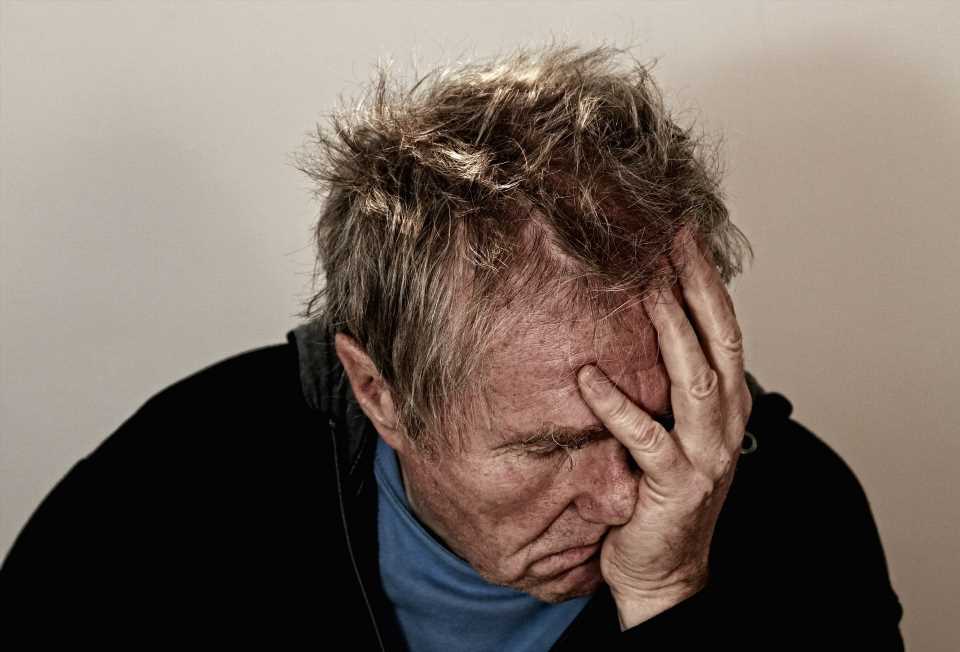