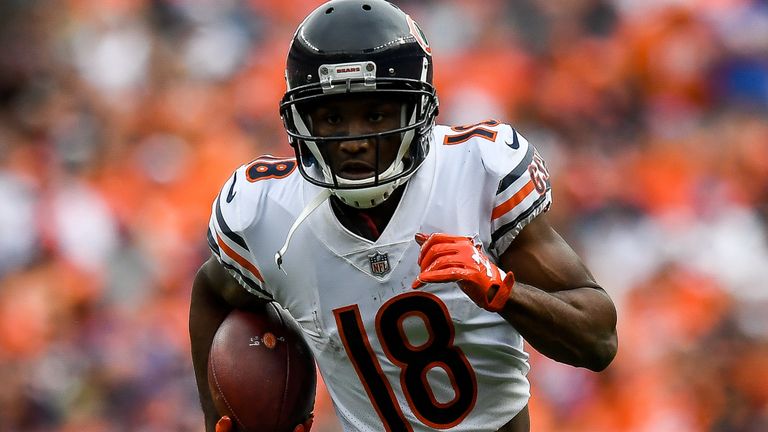 The Chicago Bears have continued early work on their 2020 roster by releasing wide receiver Taylor Gabriel and cornerback Prince Amukamara.

Amukamara had been a regular starter for the Bears in his three seasons with the franchise, while Gabriel provided more than useful numbers when fit.

Gabriel arrived in Chicago in 2018 and made 18 starts for the team, catching a total of 96 passes for 1,041 and six touchdowns.

But he had two spells on the sidelines with concussion last season and, although he managed to catch four touchdown passes, had only 29 receptions in total.

Amukamara started 42 games in his three years at Soldier Field and had his best season in 2018 when playing a big part in the Bears’ NFC North title-winning run.