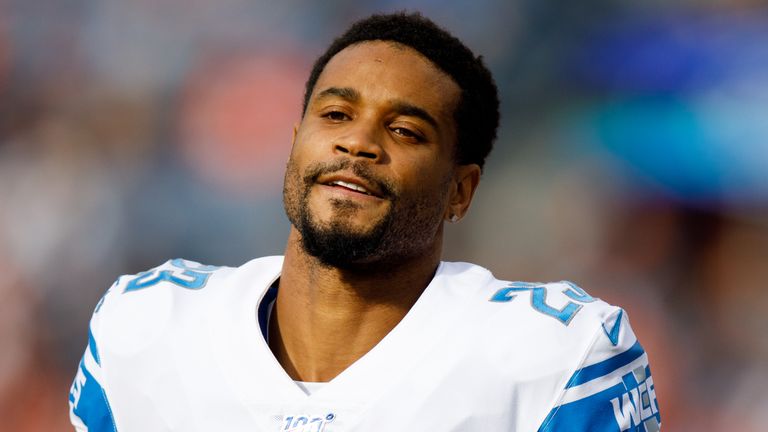 Philadelphia are attempting to sign cornerback Darius Slay from Detroit, according to a report.

ESPN‘s Josina Anderson reported on Wednesday night that the Eagles were to attempting to acquire the 29-year-old, who is in the final year of his $48.15m contract with Philadelphia.

The Eagles and Slay were in discussions regarding a three-year contract extension, Anderson reported.

The Lions appeared to fill Slay’s position on Wednesday when they agreed to a two-year, $21m deal with cornerback Desmond Trufant.

Trufant, who reportedly will get $14m guaranteed, had been cut by the Atlanta Falcons earlier in the day.

After news of the Trufant deal broke, Slay congratulated his fellow cornerback on Twitter, then added, “Hope that speeds up my trade process!!”

Slay was a first-team All-Pro in 2017, when he led the NFL with eight interceptions and 26 passes defended, and he has been selected to the Pro Bowl in each of the past three seasons.