﻿Robert Griffin III﻿’s time with the Ravens has reached its conclusion.

Baltimore waived the backup quarterback Monday after three seasons. The former No. 2 overall pick leaves having spelled Lamar Jackson for about a dozen games, including two as a starter. His last appearance was cut short by what has marked his entire career: injury.

With Jackson sidelined by a positive COVID-19 test, Griffin got the start on short notice against Steelers in Week 12 and struggled mightily. He completed just 7 of 12 passes for 33 yards while throwing a pick-six. Griffin did flash the mobility that had made him a star in Washington, rushing for 68 yards. But the effort also produced a hamstring injury that led to him getting pulled in the fourth quarter and landing on injured reserve.

Still only 30, the former Heisman winner and Offensive Rookie of the Year might not be done in pro football. Griffin has rallied back before, briefly earning the starting job with the Browns in 2016 after being inactive for the entire 2015 campaign. He also sat out all of 2017 as a free agent.

Griffin earned a one-year contract with Baltimore the following spring and parlayed it into a two-year extension, a sign that his presence was valued, even if limited on the playing field.

The Ravens also announced the signing off 11 players to reserve/future contracts, including quarterback ﻿Tyler Huntley﻿, who played in relief of Jackson in Saturday’s Divisional Round loss to the Bills.

As year 8 comes to a close, I just want to say thank you to my teammates, the fans, & @Ravens organization. This season was a trying one with a lot of adversity & there were no better people for the job. Honored to be a part of the brotherhood with yal. The best is yet to come. 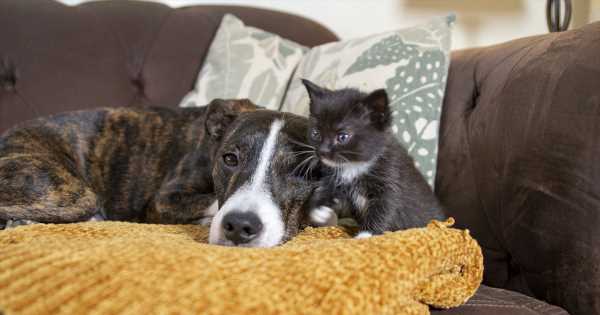 ‘No regrets:’ Albert Pujols, entering his 21st MLB season, reflects on what could be his final year
Recent Posts