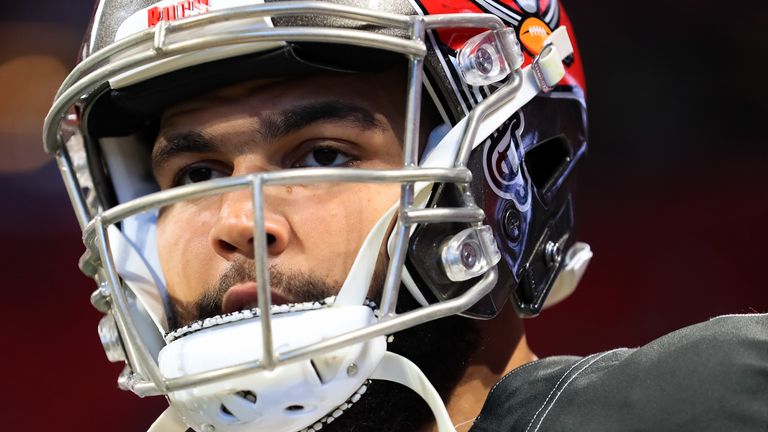 Evans, at 6ft 5in and 231 pounds with a monster catch radius, has been enjoying their time on the practice field ahead of the season opener against New Orleans Saints at the Mercedes-Benz Superdome on September 13.

“He’s the GOAT, on and off the field. It’s crazy. He’s a superstar – the most accomplished player in our game in history, and he’s just like everybody else,” Evans said.

“He’s already up there as one of my favourite teammates, and we’ve only had a few practices together. So that says a lot. I’m learning a lot from him and hopefully we can tear it up this year.” 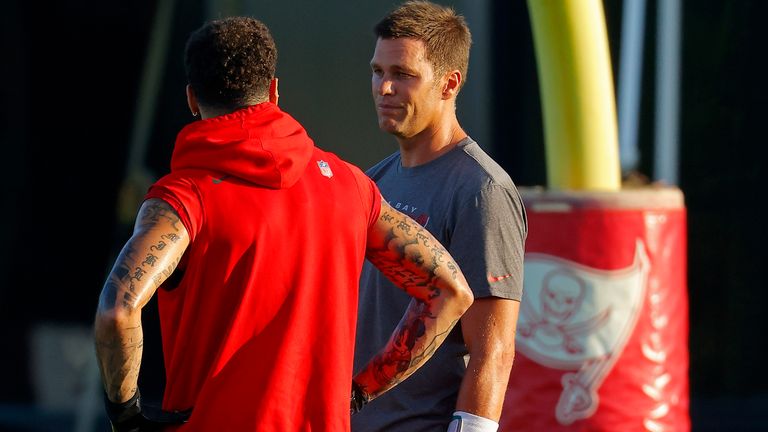 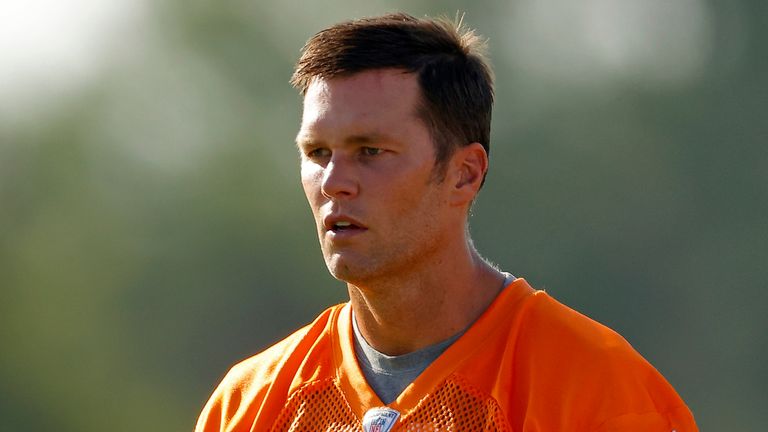 Bucs wide receivers coach Kevin Garver believes Brady will get the best out of their star receiver in the upcoming campaign.

“I think that’s the number one thing that’ll help Mike,” Garver said. “And then just the little things – little things, that’s really what I’ve been stressing with Mike all offseason – getting at the right depths, being in the right catch reception area, using the right technique.

Aaron Rodgers, Russell Wilson lead charge against CBA — but it might be a losing effort

Ravens add Brockers in boost to DL, per source