The Jacksonville Jaguars have agreed to trade disgruntled pass rusher Yannick Ngakoue to the Minnesota Vikings.

The Jaguars will receive a second-round draft pick in 2021 and a conditional fifth-rounder in 2022, while Ngakoue agreed to rework his 2020 salary to help facilitate the trade.

Ngakoue still has to sign his one-year franchise tender with the Jaguars to make the deal happen.

He had been the league’s only franchise-tagged player unsigned, opting to turn down an offer that would have guaranteed him $17.8m this season. Ngakoue will now make roughly $13m in 2020.

Ngakoue made it clear on several occasions this year that he no longer wanted to play in Jacksonville, even sparring with the team owner’s son on Twitter.

Jacksonville have been planning for life without Ngakoue by selecting Josh Allen from Kentucky with the seventh overall pick in the 2019 draft and added LSU pass-rusher K’Lavon Chaisson this year with the 20th overall pick.

Allen had 44 tackles, 10.5 sacks and two forced fumbles as a rookie and made the Pro Bowl as an alternate. 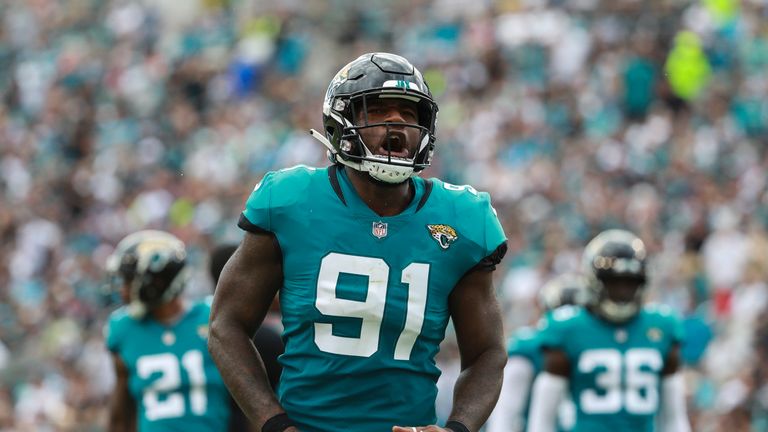 The Vikings are acquiring a young, proven pass-rusher to pair with Danielle Hunter, who has been named to the Pro Bowl in both 2018 and 2019.

Both players are 25-years-old and they have combined for 86 regular-season sacks over the past four seasons.

Ngakoue’s arrival will ease the loss of four-time Pro Bowler Everson Griffen, who signed a one-year deal with Dallas earlier this month.

Pat O’Connor, President of MiLB, Retires After Getting Screwed by MLB