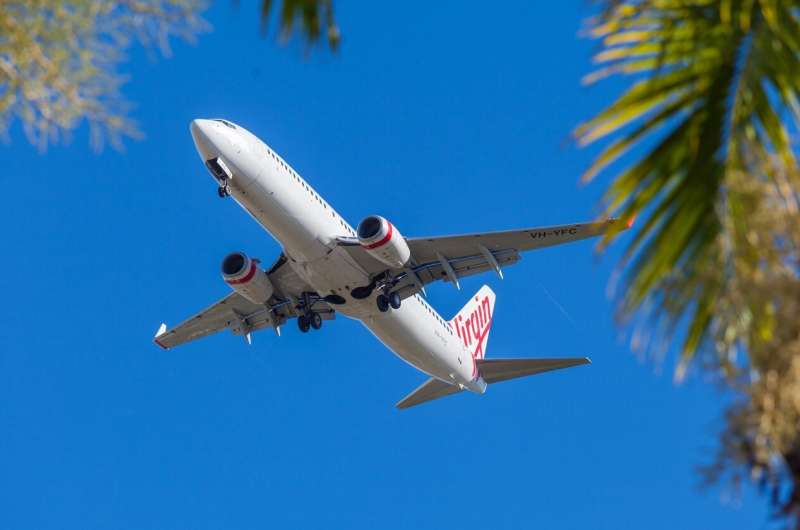 New data from The University of Queensland reveals just 51 percent of Australians plan to travel overseas now that international borders are open.

New Zealand and Europe are the most popular destinations according to the online survey of 560 Australians conducted by Associate Professor Gabby Walters at the UQ Business School.

“This shows there may be a lukewarm response to the opening of international borders for the first time in 18 months,” Dr. Walters said.

The results also showed that 33 percent of Australians would prefer to travel domestically while 16 percent said they would not travel at all.

Dr. Walters conducted a similar survey 18 months ago to compare how Australians were feeling about domestic travel then and now.

“Compared to the April 2020 survey, people’s sentiment towards COVID-19 has changed,” she said.

“Previously, people felt uncertain and uneasy about the virus and this makes sense because in April last year, no one knew what was to come.

“This latest survey indicates that while uncertainty still comes in second place, the most common feelings are of restriction and frustration, even though people are reporting feeling slightly more scared and anxious about the virus than they were 18 months ago.”

Dr. Walters said while destination preferences within Australia have largely remained the same since April 2020, the desire to travel to cities has risen from 17 to 25 percent.

“However, augmentin and asthma coastal destinations are still preferred by 44 percent of Australians and regional destinations by 31 percent,” she said.

“Queensland is still perceived as being the safest place to holiday, closely followed by Western Australia and Tasmania.

“Queensland has low case numbers, great coastal locations and sunshine, while New South Wales and Victoria have been front and center of negative COVID-19 publicity.

“There is now more emphasis on vaccination status, COVID-19 numbers and hygiene standards when planning travel.”

International cruise ships have been banned from entering Australia since March 2020, following a COVID outbreak on the Ruby Princess, which led to more than 600 infections and 28 deaths.

“Travelers are seeking smaller ships and lower occupancy as well as better health and medical facilities on board,” Dr. Walters said.