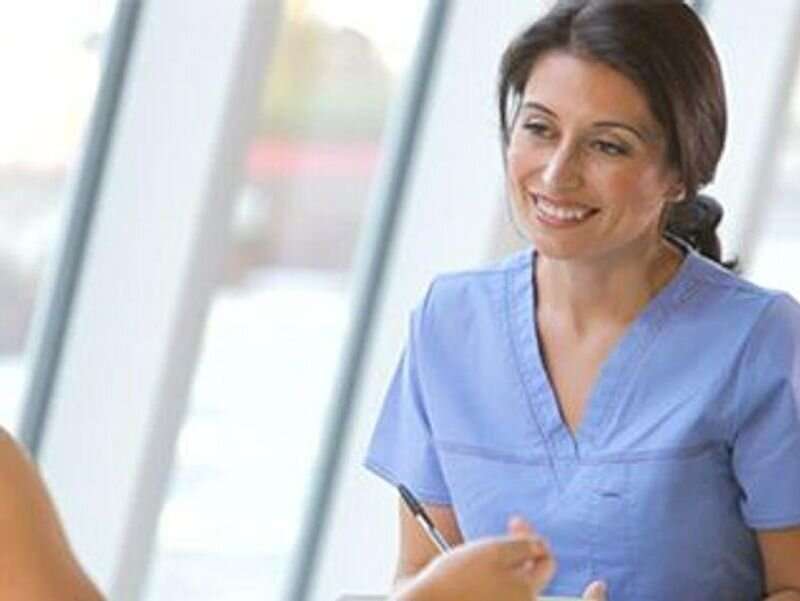 (HealthDay)—Less than one-third of adolescents report having discussions with their provider about sexual and reproductive health (SRH) topics at their most recent visit, although most adolescents and parents consider these discussions as important, according to a study published online July 12 in Pediatrics.