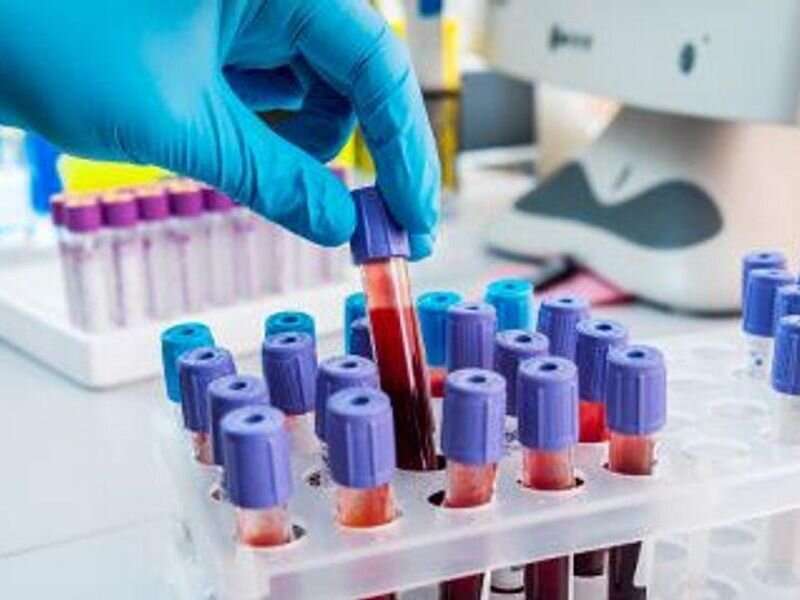 (HealthDay)—The blood lead reference value (BLRV) in children has been updated to 3.5 µg/dL, according to research published in the Oct. 29 issue of the U.S. Centers for Disease Control and Prevention Morbidity and Mortality Weekly Report.

Perri Zeitz Ruckart, M.P.H., from the CDC in Atlanta, and colleagues updated the population-based BLRV, introduced in 2012 to identify children exposed to more lead than most other children in the United States. The BLRV is based on the 97.5th percentile of blood lead distribution in U.S. children aged 1 to 5 years.

The researchers note that the initial BLRV was 5 µg/dL and was based on data from the 2007 to 2008 and 2009 to 2010 National Health and Nutrition Examination Survey (NHANES) cycles. Consistent with recommendations from a former advisory committee, the BLRV was updated to 3.5 µg/dL using NHANES data from the 2015 to 2016 and 2017 to 2018 cycles. Public health and clinical professionals should focus screening efforts on high-risk populations based on age of housing and sociodemographic risk factors. Screening plans responsive to local conditions should be developed using local data. Universal blood lead level (BLL) testing is recommended in the absence of such plans. In addition, all Medicaid-enrolled children should be tested at ages 12 and 24 months or at age 24 to 72 months if they have not previously been screened.