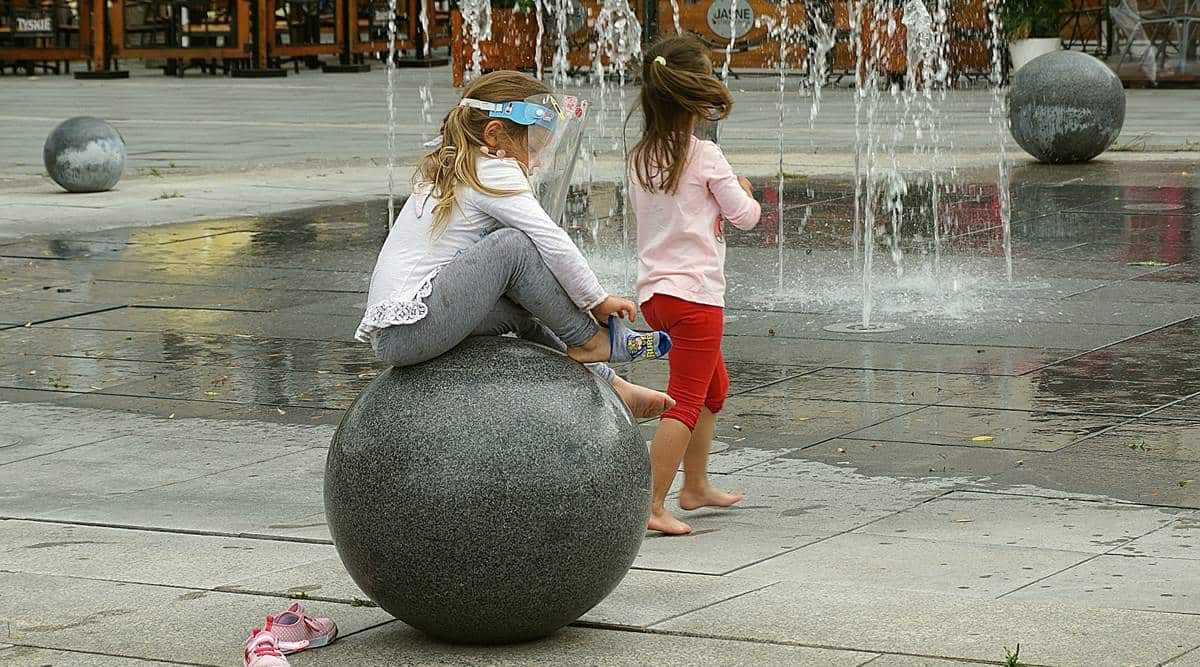 People under the age of 20 are about half as likely to be infected with COVID-19 as adults, and they are also less likely to transmit the disease to others, ciprofloxacin and drinking alcohol according to a new modelling study.

Previous studies have found differences in symptoms and the clinical course of COVID-19 in children compared to adults.

Researchers have also reported that a lower proportion of children are diagnosed with COVID-19 compared to older age groups.

To better understand susceptibility and infectivity of children, researchers from the University of Haifa and colleagues fitted mathematical and statistical models of transmission within households to a dataset of COVID-19 testing results from the dense city of Bnei Brak, Israel.

The new study, published in the journal PLOS Computational Biology, covered 637 households whose members all underwent PCR testing for active infection in spring of 2020.

Some people in the study also received serology testing for SARS-CoV-2 antibodies.

By adjusting model parameters to fit the data, the researchers found that people under 20 years of age are 43 per cent less susceptible to COVID-19 as those over 20.

With an infectivity estimated at 63 per cent of that of adults, children are also less likely to spread COVID-19 to others, they said.

The researchers also found that children are more likely than adults to receive a negative PCR result despite actually being infected, that could explain worldwide reports that a lower proportion of children are diagnosed compared to adults.

Future computational research could explore transmission dynamics in other settings, such as nursing homes and schools, the researchers said.