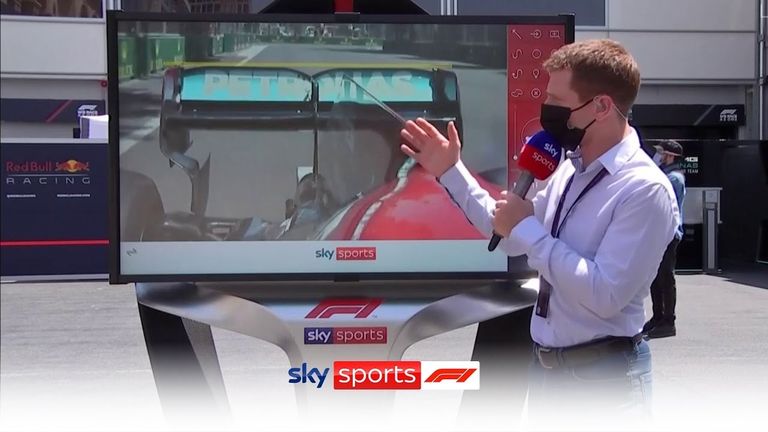 New F1 championship leader Max Verstappen maintained his momentum with the fastest time of first practice as the Red Bull outpaced the Ferraris at the top of the opening timesheet for the Azerbaijan GP.

With cars back on the fast and challenging 6km Baku City Circuit for the first time in two years, there were a number of mistakes from drivers, while 2021’s four-fastest teams all spent periods at the top of the timesheet through the hour-long session.

It was Verstappen, holding the points lead for the first time after his victory in Monaco, who emerged on top with a best lap of 1:43.184.

Ferrari were second and third, with Charles Leclerc within half a tenth of Verstappen’s benchmark, despite playing down their chances of repeating their fine form from the last race.

Sergio Perez was fourth in the second Red Bull.

Lewis Hamilton’s session was disrupted by yellow flags and a lock-up, which briefly sent the world champion off the circuit, and he finished only seventh quickest. Team-mate Valtteri Bottas was 10th in the sister car, but both will almost certainly have more pace than that to show in the later session. 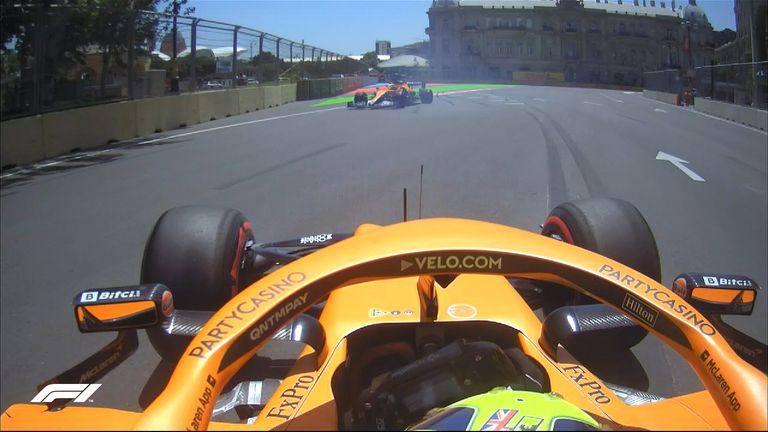 McLaren also caught the eye on a track rivals have tipped them to perform well.

Daniel Ricciardo was fifth and Lando Norris eighth, although the latter would have been much higher up but for a wild spin at Turn 16 when 0.9s up on the then-quickest lap of the session after two sectors. 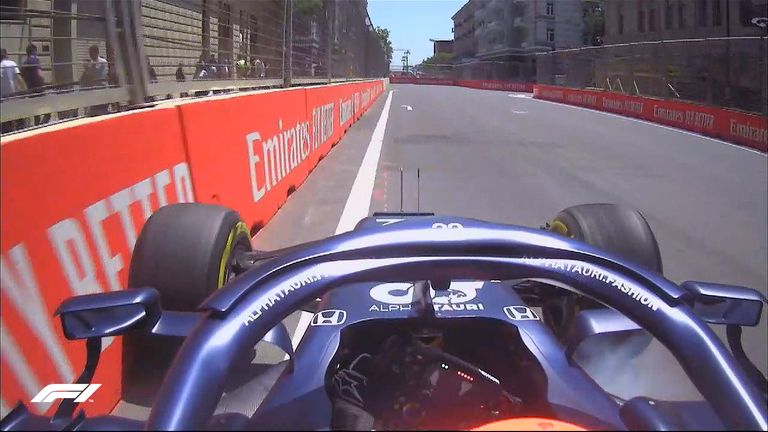 Tsunoda, who brushed the outside wall under braking for Turn Four and went straight on, struggled to engage reverse gear in his AlphaTauri and spent several minutes stranded in the run-off area before eventually navigating his way out.

Haas driver Mazepin, meanwhile, spun off and tagged the barriers at Turn 16 in the closing minutes amid warm but blustery conditions on the shores of the Caspian Sea. 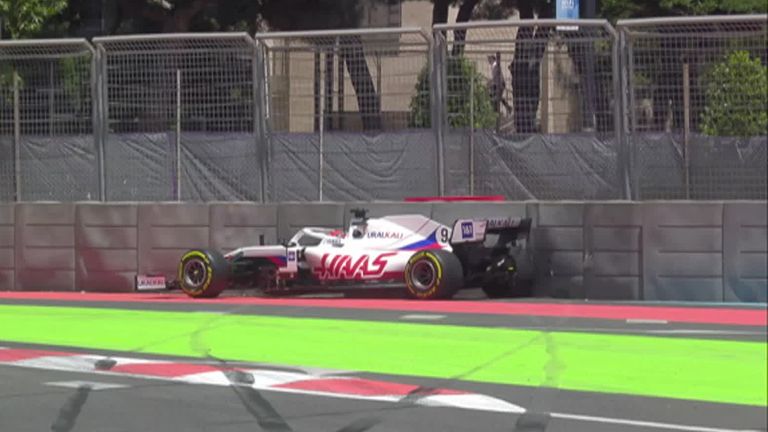