Charles Leclerc will deal with any problems which come his way as his second season with Ferrari unfolds. That is the verdict of Leclerc’s boss Mattia Binotto, who’s been impressed by the 22-year-old’s ability to learn quickly.

Leclerc made the step up from Sauber to Ferrari after just 12 months in F1 ahead of the 2019 campaign as the veteran Kimi Raikkonen went in the opposite direction.

The Monaco-born driver made quite the impression straight away and went on to trump his team-mate Sebastian Vettel over the course of the campaign.

Ferrari team principal Binotto believes Leclerc is in for a challenging 2020 season but has predicted he will overcome any issues he faces. 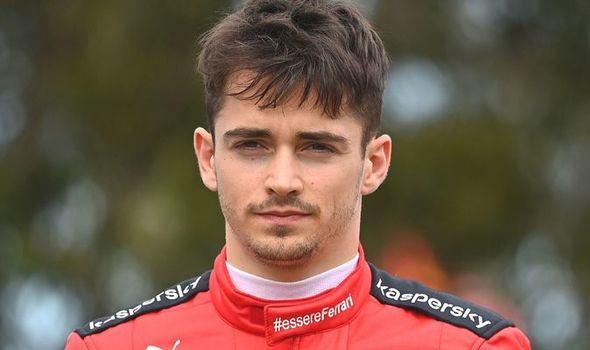 “Charles prepared very well during the winter and has already started to demonstrate it in the tests, as Sebastian did,” Binotto told Formula1.com.

“Charles knows that the second year in a top team has more pitfalls, but he is a boy who learns so quickly that I am sure he will be able to manage the pressure in the best way.”

Leclerc put pen to paper on a new five-year contract over the winter as Ferrari showed he is integral to their plans moving forward.

Vettel, who is still waiting on a new deal, started last season as the team’s No 1 driver but Binotto has confirmed that’s no longer the case after 2019’s internal battle for supremacy. 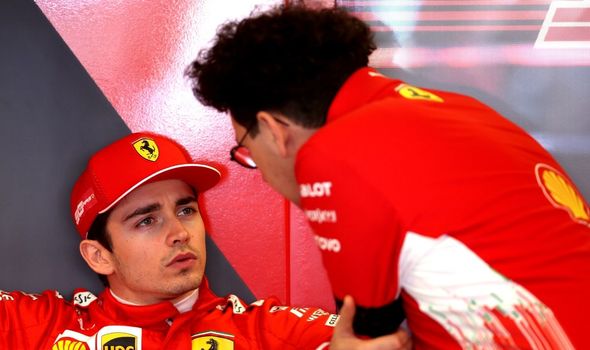 “What happened last year was important for both of them,” Binotto said. “We discussed and had some clarity as to what I’m expecting.

“The team interest is the top priority, and the constructors’ championship is a key element. They are free to race, but that doesn’t mean we can’t still apply team orders in the interests of the team. But if the team is doing well, the drivers get the benefit of it.

“I think we have built more trust and confidence between us as a team, between the drivers, and that will be helpful in 2020.”

Leclerc and co. face a wait until at least June to get their 2020 campaign underway, with the first seven Grands Prix of the season called off due to the worldwide coronavirus pandemic.

F1 abandons plans to race in the Americas this year