Charles Leclerc left Ferrari legend Ross Brawn and the rest of the F1 world taken aback last year by taking the fight to team-mate Sebastian Vettel. The 22-year-old adapted quickly to life with one of the sport’s leading teams having made the step up from Sauber.

Ferrari chiefs were not left to rue the decision to ditch the vastly-experienced 2007 F1 champion Kimi Raikkonen for Leclerc.

And he rewarded their faith with seven pole positions, two race wins and 10 podium finishes as he finished the campaign fourth in the World Drivers’ Championship standings.

Only Lewis Hamilton, Valtteri Bottas and Max Verstappen were more impressive than Leclerc, who trumped the achievements of Ferrari team-mate Vettel.

Brawn, who steered Ferrari through their era of F1 dominance with Michael Schumacher in the early 2000s, has now hailed Leclerc. 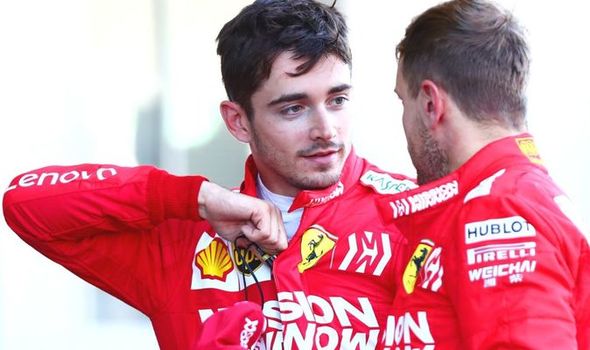 And he’s revealed the Monegasque’s ability to mix it with four-time champion Vettel from the off came as something of a shock.

“I think everyone was pleasantly surprised with how quickly Charles Leclerc became a problem for Sebastian Vettel last year,” said Brawn, in the March 2020 edition of the official Formula 1 magazine.

“He’d had an ideal initiaton in F1, with a slightly lower profile involvement with Sauber. But there were lots of signs of how good he was when he was with them.

“His performances were not a total surprise, but a pleasant one in that he was able to be so competitive, so quickly. He’s a very exciting prospect for the future.”

Ferrari handed Leclerc a fresh long-term contract over the summer which will see him race in their iconic red car until 2024. 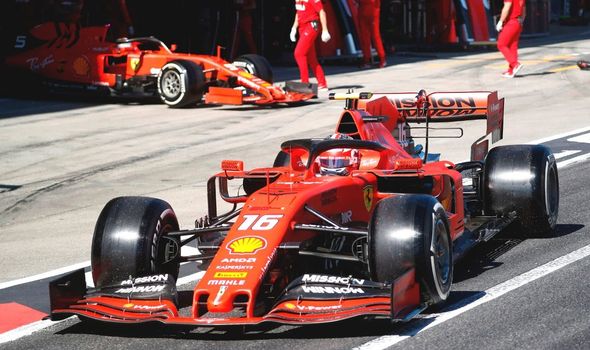 Team principal Mattia Binotto believes the internal battle which went on between his two drivers last year was a good thing.

But he says Leclerc and Vettel must be prepared to sacrifice themselves for the good of the team when the 2020 season gets underway.

“What happened last year was important for both of them,” Binotto said. “We discussed and had some clarity as to what I’m expecting.

“The team interest is the top priority, and the constructors’ championship is a key element. They are free to race, but that doesn’t mean we can’t still apply team orders in the interests of the team. But if the team is doing well, the drivers get the benefit of it.”

Leclerc and Ferrari will get their 2020 campaign started in Azerbaijan in June with the first seven races of the year called off due to the coronavirus pandemic.