Formula One preview: A lap of the Japanese Grand Prix

Christian Horner claimed some F1 stars have become divas as he praised the temperament of his Red Bull driver Max Verstappen. Verstappen will start the Japanese Grand Prix on Sunday in pole position as he closes in on his second World Championship title.

The Dutchman avoided a grid penalty at Suzuka after being reprimanded for an incident on an outlap in the final session. He came extremely close to losing control of his car and moved sideways, almost colliding with McLaren’s Lando Norris who had to move onto the grass to avoid a crash.

But Verstappen is now in the ideal place to seal a dominant second driver’s title in F1. The 25-year-old will retain his crown if he wins the race and claims the fastest lap in Japan.

He would also confirm victory with a win if Ferrari’s Charles Leclerc finishes lower than second place on Sunday. 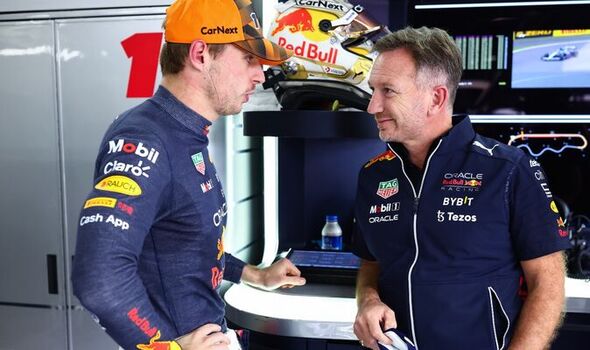 Verstappen’s dominance has shown no signs of fading after he dramatically denied Lewis Hamiton an eighth world title last season.

Red Bull have been in complete control in 2022 and Team Principal Horner has saluted Verstappen’s level-headedness amid the global stardom that comes with F1 success. Horner suggested some drivers have changed as a direct result of their motor racing fame.

“He hasn’t changed despite all the adulation he is receiving,” Horner told the Guardian. “You often see personalities change, they become divas. Max is fundamentally the same lad that turned up six years ago, I don’t think he will ever change. He is at ease with himself. He doesn’t crave adulation, he loves his racing. He is fundamentally just a racer.” 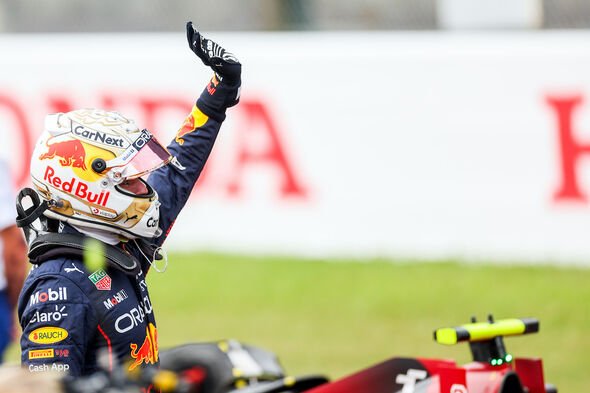 Horner added: “The great thing is he is just open to pushing himself in all areas, he always feels there’s more to be had. He is quite clearly the most talented driver that I think we have had in one of our cars.”

Horner has had a front row seat and has followed Verstappen’s journey closer than anyone after first giving him an F1 chance when he was just 17 in 2015. And the Dutchman, whose relentless mindset has taken him right to the top, will not take his foot off the gas on race day in Suzuka.

“I’m not thinking about it too much,” he said after qualifying on pole. “What was most important was we had a competitive car. We had that in qualifying and I hope it will be the same in the race because we do need a perfect race to win it. But at least it is a good start.”