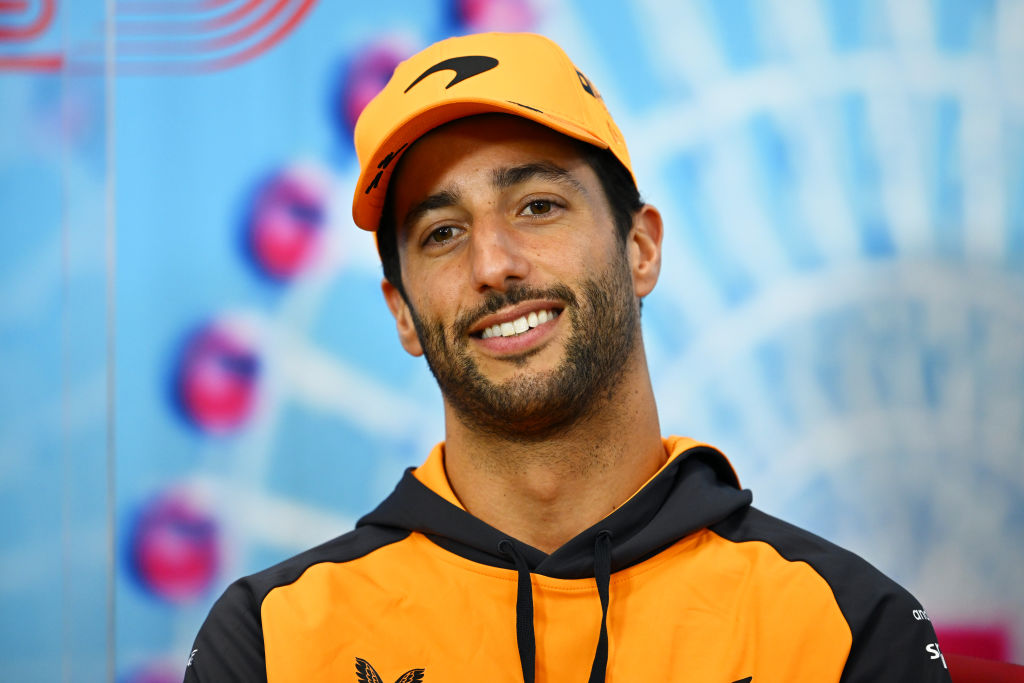 Daniel Ricciardo appears to have conceded that he won’t be a Formula 1 driver in 2023 but has vowed to return to the grid in 2024.

Last Saturday, ahead of qualifying for the Japanese Grand Prix, it was confirmed that Pierre Gasly would be moving from AlphaTauri to Alpine, with Formula E champion and Mercedes reserve driver Nyck de Vries taking his place at the Red Bull sister team.

‘Driving for a team that has French roots is something very special,’ Gasly said.

‘I know the strengths of Alpine having raced against them over the past couple of years and, clearly, their progress and ambition is very impressive.’

‘After Formula 2, I took a slightly different path with motorsport, but F1 has always been my dream and I’m grateful to be able to fulfil it,’ added De Vries, who made his long-overdue F1 debut in September with Williams as a last-minute replacement for the unwell Alex Albon.

‘I’ve had a lot of chances to experience the 2022 car this year and I think that has put me in a great position for the upcoming season, I hope this has helped to prepare me for what is to come.’

As a result, there are now just two vacant seats left on the 2023 grid, at Haas and Williams, and with Ricciardo not in the frame for either of them, the eight-time race winner believes he has run out of options.

The Australian said: ‘To be honest, the Gasly news I was aware of. I knew they were talking for a while and I knew they were very interested in Pierre, so I would say I was prepared for that and no surprise.

‘We were trying to navigate our way round that and figure out what was next, but I think the reality now is I won’t be on the grid in ’23.’

Ricciardo was contracted with McLaren until the end of 2023, but after consistent poor performances the team decided to replace him with highly-rated rookie Oscar Piastri.

He did however reiterate his intention to just take a sabbatical rather than retire, with an aim to return to F1 even stronger in a similar vein to the likes of Fernando Alonso, Esteban Ocon and Kevin Magnussen.

The 33-year-old added: ‘I think it’s now just trying to set-up for ’24. I think there could be some better opportunities then, so that’s really what all this confirms and now where the sights are set.

‘Certainly the plan is still to be involved in F1 and this is kind of like just hitting pause for a little bit. That’s the way I see it as far as my F1 career goes.

‘Sure, [racing in other series] could open up opportunities to maybe do some of that stuff but if I feel it’s going to deviate away from my target, I would still say it’s not really where I’m looking. As cool as it sounds to compete in something else, the truth is mentally I’m not there yet.

‘I’m still so engaged in this, and I think a bit of time off or out of a seat will probably do me good, so I would probably use that as opposed to trying to jump in something else and stay busy in a different category. So I would still say pretty convincingly it wouldn’t happen anywhere else.’

As for the two remaining seats, Haas are said to be deciding between keeping Mick Schumacher or bringing Nico Hulkenberg back to the grid, while Williams are likely to promote F2 racer Logan Sargeant though Schumacher has also been touted as a potential option.