The Brit was leading the pack following a lengthy stop for Max Verstappen's crash in the Red Bull at the Baku course.

But he skidded off the track at the first turn, finishing 15th out of 20 and outside of the points allocation.

And this meant that the Mercedes star, trying to secure a record-breaking eighth Drivers Championship, finished behind Haas racer Mazepin.

The Russian, who joined the grid this season, is unpopular with spectators due to being put in the team by his dad – the team owner – and gets mocked for poor performances.

The 22-year-old finished just over three seconds ahead of the seasoned winner in Azerbaijan.

"Mazepin finishing above Hamilton – lol, what the f***," one said.

Another commented: "Hamilton finishing behind Mazepin was not on my bingo card."

While a third simply added: "What?!"

Where does the Azerbaijan GP finish rank among the most dramatic F1 finishes in history? Let us know in the comments section.

And a fourth added: "'Nikita Mazepin finished higher than Lewis Hamilton' is something I never thought I’d have to say."

A fifth made a cheeky claim, with: "Mazepin finish above Hamilton. It's confirmed Mazepin is the G.O.A.T."

With a final viewer simply saying: "What the f***."

Points are allocated only to the top 10 racers, ranging from 25 for first and just one for the 10th-placed racer.

But third-placed Red Bull star Verstappen's late puncture with five laps to go brought the city race to a halt.

With the Brit ahead at the restart, he locked up going into the first turn as the remaining grid went past him.

F1 Esports Not the Bah GP live stream: How to watch virtual race for free online 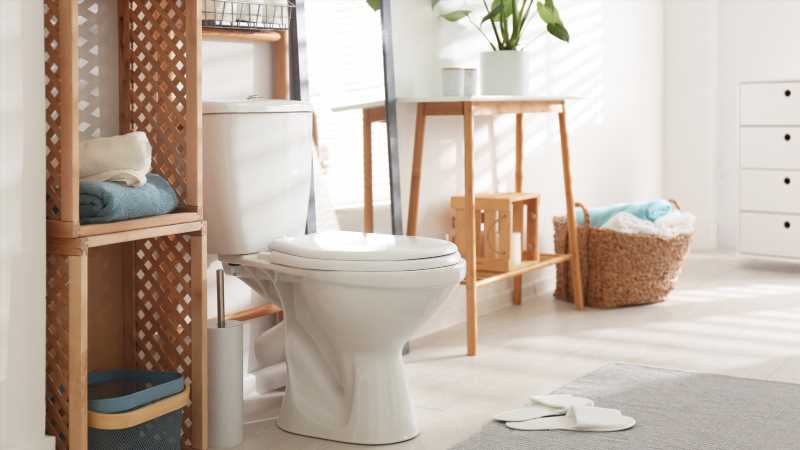