The Chinese Grand Prix may have been cancelled due to the outbreak of the coronavirus, but the start of the F1 season in Australia is set to go ahead as planned. The race in Shanghai was scheduled to take place on April 19, but F1 chiefs have been forced to cancel the event with the FIA making it clear “the health and safety of people come first”.

An outbreak of the Coronavirus outside of Asia has led to concerns about other sporting events taking place.

Northern Italy has seen a wide outbreak of positive virus tests, where both Ferrari and the Alpha Tauri team are based.

That has led to growing concerns on whether the start of the season may have to be postponed.

But Victoria’s sports minister Martin Pakula has played down those worries, insisting the Grand Prix at Melbourne’s Albert Park will go ahead as planned on March 15.

JUST IN: Lewis Hamilton to Ferrari switch will not happen because of situation 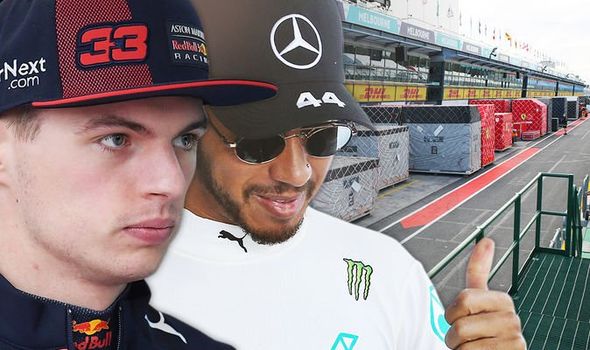 “Melbourne is the only city in the world to host a Formula One race and a Grand Slam tennis tournament, and we look forward to the Grand Prix celebrating 25 years at Albert Park,” said Martin Pakula.

The Hanoi Street Circuit sits close to the border of China but F1 chief executive Chase Carey insists the Vietnam Grand Prix will go ahead as planned, as well as Bahrain.

“The Vietnam Grand Prix will take place on April 5 in Hanoi. And to anticipate another question, we do plan to proceed with the race,” he said.

“Look, the FIA is the regulator, the Liberty is promoter,” he said.

“They are responsible for the health and wellbeing of not just the drivers in F1, but all the staff, and all of the travelling members of the media. 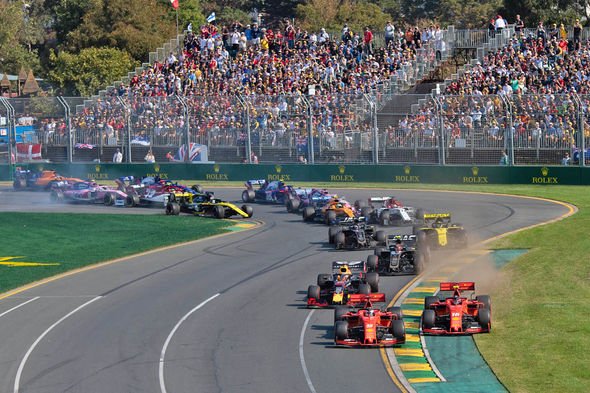 “I’m sure they’ll take the necessary due diligence before making any commitment about either delaying or postponing or cancelling the race.

“So we have to trust their judgement and their knowledge.”

Teams are currently out in Spain for the final week of pre-season testing as teams gather data ahead of the new season.

Mercedes once again look like the team to beat with Red Bull hot on their tails, but murmurs out of the Ferrari camp have suggested they’re further behind than they’d hoped to be.