Aston Martin has accepted the backing of controversial Newcastle United owners Saudi Arabian Public Investment Fund (PIF). The Saudi backers will secure a 16.7 per cent stake in the iconic car manufacturer to become its second-largest stakeholder.

Aston Martin said it plans to raise £653million through the investment. It is understood the Saudis will buy £78m worth of shares as part of the new deal and will also invest £575m over a separate rights issue. PIF will be entitled to two seats on the manufacturer’s board.

Canadian boss Lawrence Stroll claimed the new partnership will help accelerate the company’s “long-term growth”. However, Stroll’s own business, Yew Tree Holdings, will still remain the largest shareholder of the brand. Stroll’s stake in the business will drop from 22 per cent to 18.3 per cent.

Stroll explained: “Today’s announcement marks the latest success in the evolution of Aston Martin, the restoration of the business and balance sheet we inherited, and the acceleration of our long-term growth potential.” 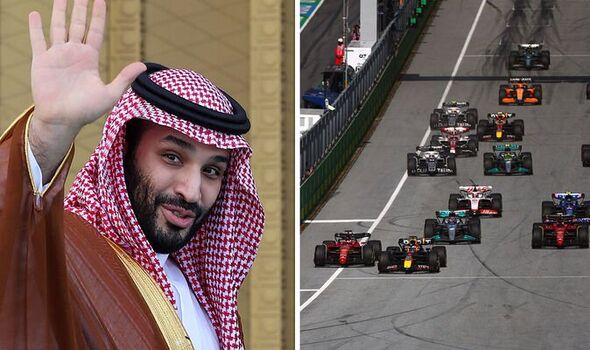 Around half of the investment will go towards repaying Aston Martin’s mounting debts. The manufacturer announced debt of almost £1billion at the end of March as the company continues to struggle.

However, the rest of the deal will be used to accelerate future expenditure. It comes at a time when their F1 team is struggling under the new rules package with the team currently lying ninth, just in front of Williams.

Stroll added: “Aston Martin’s return to the pinnacle of motorsport with the F1 team has also ushered in a new era for our iconic British brand. 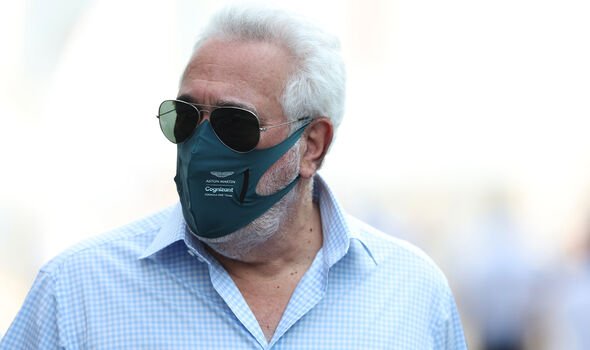 “Our focus on building brand equity and unleashing the potential of Aston Martin is already delivering growing demand from a new generation of customers, with more than 60 per cent new to the brand in 2021.”

Existing shareholders Mercedes Benz will invest a further £56million in the struggling carmaker. This means the German brand will own just under ten per cent of the business. Reports suggest it was looking to expand its ownership to 20 per cent by 2023 before the new Saudi deal came to light.

Ahead of the new season, Stroll claimed Aston Martin’s goal was to win the F1 championship by 2025. He predicted the team could compete for “occasional podiums” this season but they have since struggled to reach the midfield.

Their best result this season was a sixth-placed finish for Sebastian Vettel at the Azerbaijan Grand Prix.