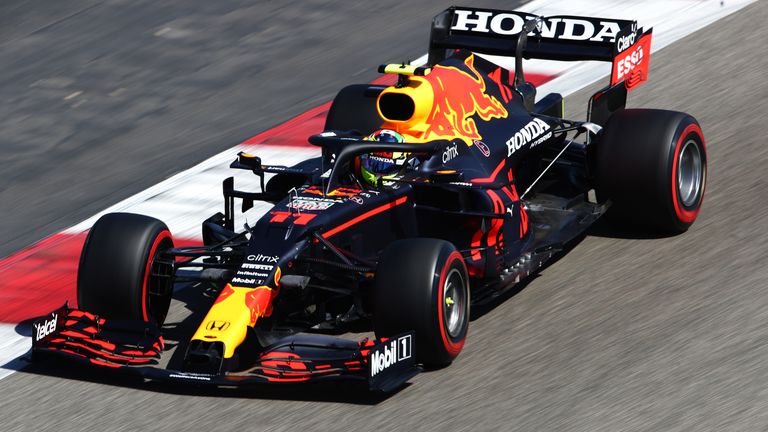 Red Bull upped the ante on the final morning of F1 Testing in Bahrain as new signing Sergio Perez posted the fastest time of 2021 so far to set the pace ahead of Ferrari’s Charles Leclerc.

Perez had settled into life at Red Bull quietly heading into the third and final day of pre-season but showed a glimpse of his and his RB16B’s potential in Sunday’s busy and surprisingly quick opening session.

The Mexican driver clocked a 1:30.187 on soft tyres, which was a tenth of a second faster than Valtteri Bottas’ previous testing best in the Mercedes – in the usually faster evening Bahrain conditions.

Red Bull’s marker before lunch whets the appetite perfectly for the final four hours of testing, when Max Verstappen and Lewis Hamilton will both be in action and when the pace is expected to increase further. 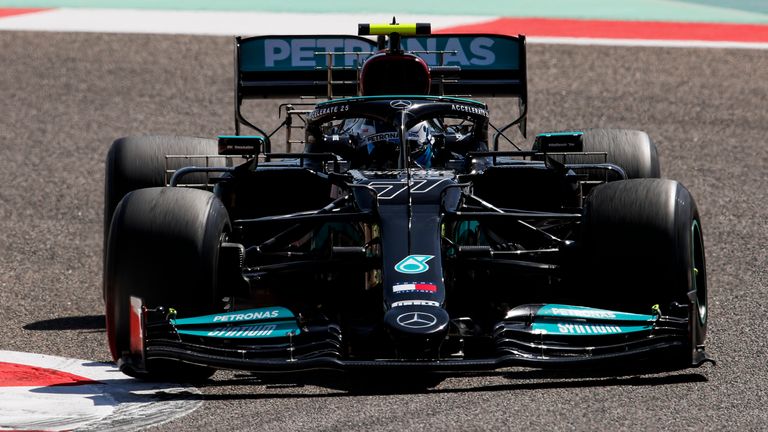 Mercedes opted to concentrate on longer runs on Sunday morning, with Bottas completing 84 laps but finishing more than two seconds off the pace in seventh.

Instead, fighting towards the front were Ferrari, who ended their slow start to F1 2021 straight away on Sunday as Leclerc set a 1:31.4 on one of his first laps of the day. The lap, impressively posted on medium tyres, wouldn’t be improved upon by the Ferrari driver afterwards.

McLaren, who appear increasingly confident about their 2021 chances and have an innovative diffuser design on their new Mercedes-powered car, continued their strong testing programme as Lando Norris finished the opening session in third, 0.474s off Perez, while AlphaTauri also continued to impress. 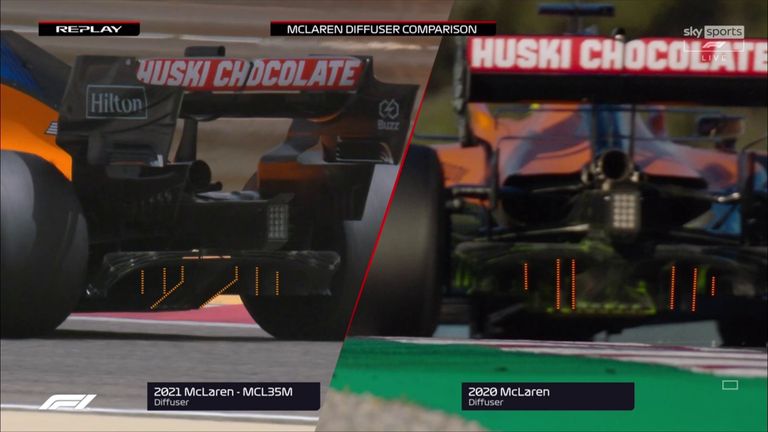 Pierre Gasly was the only other driver within a second of Red Bull.

Kimi Raikkonen topped the mileage charts in the morning with 91 laps in his Alfa Romeo, while Lance Stroll also solely concentrated on long runs in the Aston Martin.

F1 2021 rookie Mick Schumacher was sixth in his Haas.

Valtteri Bottas contract: How much does the Mercedes driver earn?