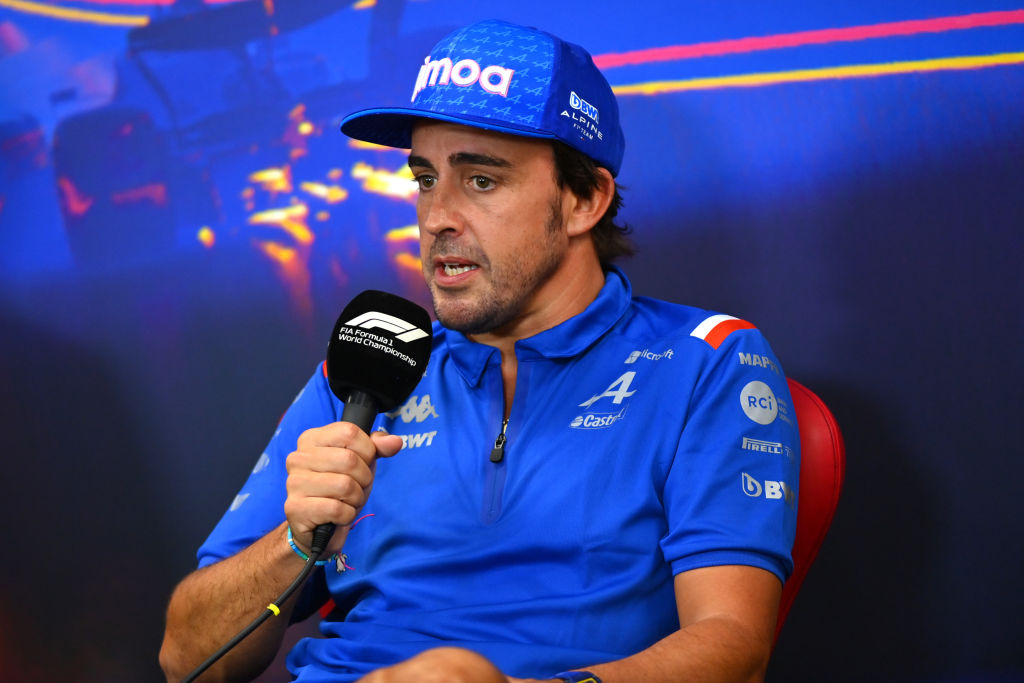 Fernando Alonso has cited Alpine’s lack of faith in him as the reason why he decided to leave the team for Aston Martin.

At the start of the summer break, Alonso made the shock announcement that he would be joining Aston Martin for 2023 to replace Sebastian Vettel, after the four-time world champion revealed that he would be retiring at the end of the season.

Many expected the Spaniard to remain at Alpine for at least one more year, or retire from the sport for a second time, with Formula 2 champion Oscar Piastri waiting in the wings to take his seat.

It has since been suggested that Alpine’s plan was to re-sign Alonso for 2023 and loan Piastri out, but the French team took so long to decide this that both drivers grew frustrated and sought moves elsewhere.

Alonso was also unhappy that they were only willing to offer a one-year deal rather than a multi-year contract, due to the 41-year-old’s age.

Ahead of this weekend’s Belgian Grand Prix, the two-time world champion was asked whether he felt he wasn’t given as much support as he would have liked from Alpine’s hierarchy.

‘It was for sure. I’m trying to perform at my best every weekend and we had an incredible journey these past two years.

‘But when it seems I have to be evaluated every year because my passport says [I’m too old] it was a bit strange to me. Other teams think differently, they trust in my abilities and I’m happy with that.’

Alonso has also claimed that he chose Aston Martin as he wants to remain competitive, despite the fact that the team are currently ninth in the standings with 20 points, 79 adrift of Alpine in fourth.

‘No one knows what is going to happen next year,’ he added.

‘Definitely they have the project, the investment, the talent, they’re recruiting from all over the paddock and it’s a prestigious brand as well so I’m very happy to join that project.’

Meanwhile, Alpine are yet to name the Spaniard’s replacement for next season, as while they did announce Piastri, the Australian later claimed that he had not signed for the team and would not be racing for them in 2023.

It is believed that the 21-year-old has signed for McLaren instead, news that looks a lot closer to being confirmed after Daniel Ricciardo announced on Wednesday that he would be leaving the Woking-based team early.

Alpine have now been tipped to re-sign the eight-time race winner, who previously drove from them when they were under the Renault banner, while AlphaTauri’s Pierre Gasly and F2 drivers Felipe Drugovich and Theo Pourchaire are also in the running.