Fernando Alonso was forced into an early retirement on his long-awaited Formula 1 return at the Bahrain GP in bizarre circumstances – with a discarded sandwich wrapper revealed as the cause of the issue.

The much-lauded two-time champion was excelling on his first F1 weekend since 2018 – qualifying ninth and running seventh in the early stages of the race – but lost pace after his first pit-stop before having to retire after his second.

Alonso initially told Sky Sports F1 that there was some “debris on the brake duct” and that it was “unlucky” because of how small the hole was.

But his Alpine team said that it was actually a sandwich wrap paper which caused race-ending overheating issues on his car. 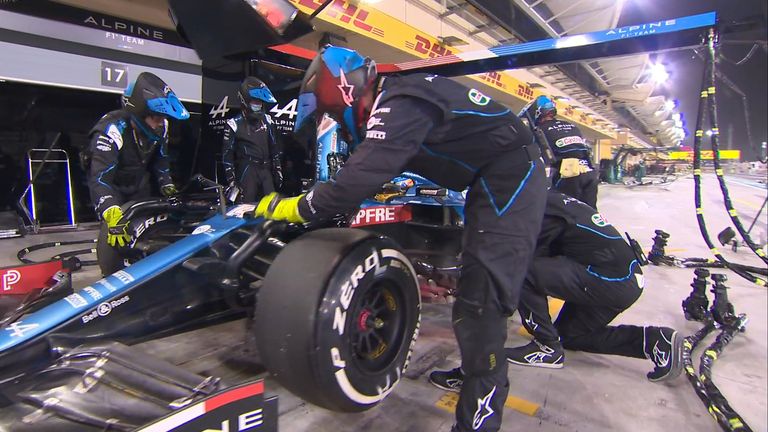 “After his first stop we had a small issue that forced us to reduce the performance of the car, then after the second stop, a sandwich wrap paper got stuck inside the rear brake duct of Fernando’s car,” said Alpine executive director Marcin Budkowski.

[That] led to high temperatures and caused some damage to the brake system, so we retired him for safety reasons. It was a very unlucky first race for Fernando considering how strong he looked.” 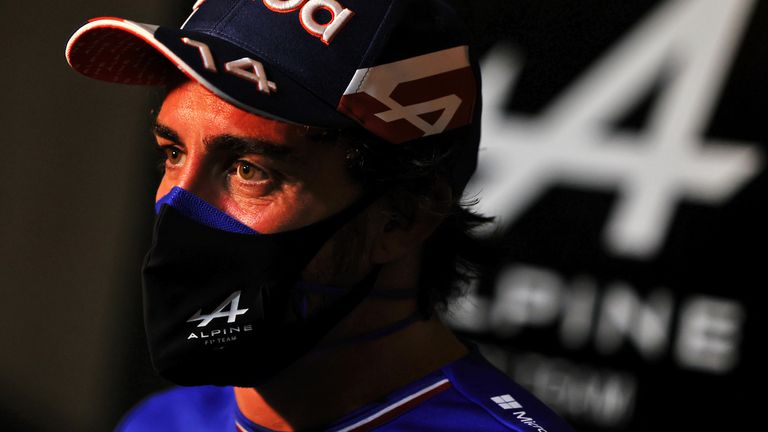 Sunday’s season-opener at the Sakhir circuit had fans in attendance after organisers made tickets available to those fully vaccinated against COVID-19 or who had recovered from the virus. Most of last year’s grands prix were behind closed doors.

“Up until [the retirement] it was fun,” added Alonso to Sky F1’s Natalie Pinkham. “It was a fun race to be out there, have some battle with my colleagues and hopefully in Imola we will be ready and try again.” 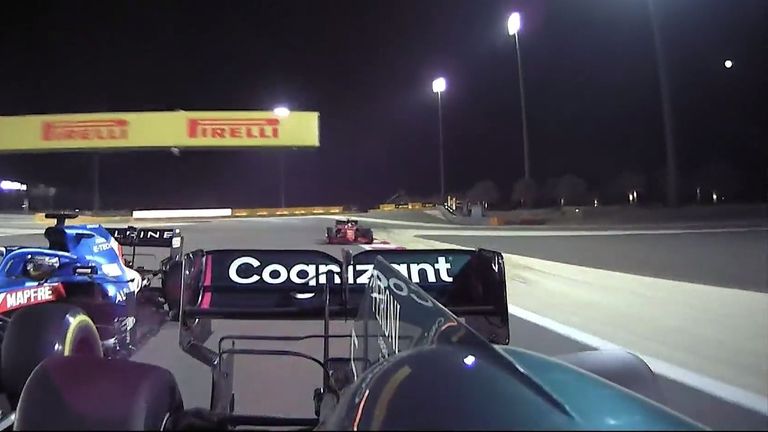