Ralf Schumacher thinks too much damage has been done this season for Ferrari to avoid an overhaul, and team principal Mattia Binotto could be first on the chopping block. The Italian manufacturer was lambasted for its fruitless tactics in Sunday’s Hungarian Grand Prix, where both Charles Leclerc (sixth) and Carlos Sainz (fourth) failed to podium.

Both drivers started among the top three at the Hungaroring, but Leclerc failed to back up his fast start following the baffling decision to switch him onto hard tyres mid-race. Other teams had displayed a lack of pace on the hards earlier in the race, leading to criticism against Ferrari for their failure to strategise properly.

It’s hardly the first time this season Ferrari have forfeited valuable points from advantageous positions, and Red Bull’s Max Verstappen even predicted success for his rivals in Hungary. It’s often those at the top who are first to cop the flack when a team fails to perform, howeveer, leading Schumacher to believe Binotto could be replaced.

“I already see him [Binotto] in danger during the summer break,” he told Sky Germany. “There are too many little things that went wrong and there are too many technical problems. When you get a gift like that, to be able to race for the world championship again, and you jeopardise it like that and throw it away, it is very wry. 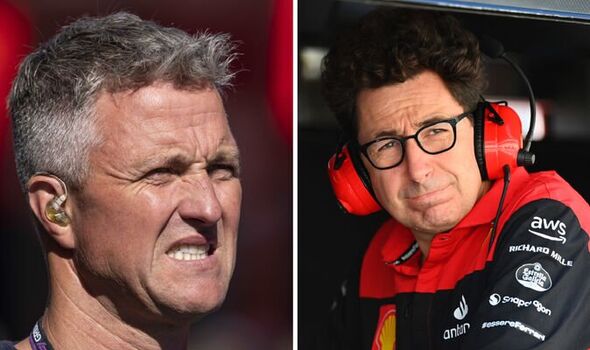 “It was a bad decision to use the tyres you needed in the race on Friday. That was bitter for Ferrari. I don’t understand Leclerc’s last stop. They gave away two more places. I don’t think Red Bull expected this help.”

Six-time grand prix-winner Schumacher—who drove for Williams, Toyota and Jordan across an 11-year career in Formula 1—was accustomed to seeing Ferrari win during his hayday. It was Ralf’s older brother and F1 legend, Michael, who ended the manufacturer’s 21-year wait for a title in 2000, going on to win five championships in a row for the ‘Prancing Horse’.

Following the elder Schumacher’s final title triumph in 2005, Kimi Raikkonen is the only other Ferrari driver to have won the biggest prize in motorsport (2007). This season’s shortcomings are particularly frustrating given the team effectively sacrificed the 2021 campaign in order to work on this year’s car. 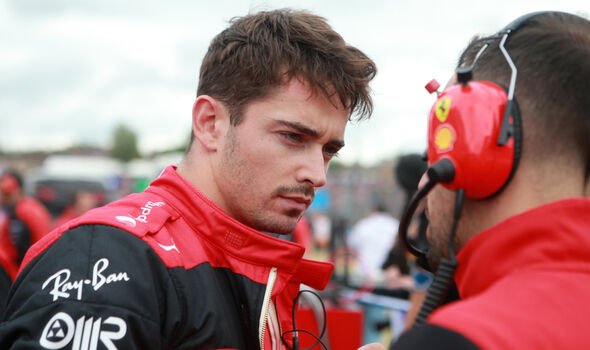 It bore fruit considering the F1-75 has proved its place as the fastest car on the grid at times this season. Nonetheless, Verstappen now sits 80 points clear at the top of the table and looks to be on course for a successful title defence.

Speaking to Sky Sports after placing sixth in Hungary, Leclerc failed to criticise the tyre switch explicitly but said he “felt very strong on the mediums. Everything was under control.” Ferrari will hope to make the most of a month’s respite before the season resumes at the Belgian Grand Prix on August 28.