Lewis Hamilton and George Russell’s Mercedes team broke parc ferme rules ahead of the Hungarian Grand Prix. The FIA issued a statement ahead of FP1 warning members of the team were inside the circuit when they were not allowed.

Mercedes have now used up three of their eight parc ferme exemptions for the season. This allowance means the Silver Arrows will not face a penalty for this weekend’s Hungarian Grand Prix.

“This was the third of the eight individual exceptions permitted for the Mercedes-AMG Petronas Formula One Team during the 2022 Formula One Championship season and therefore no action should be taken.” 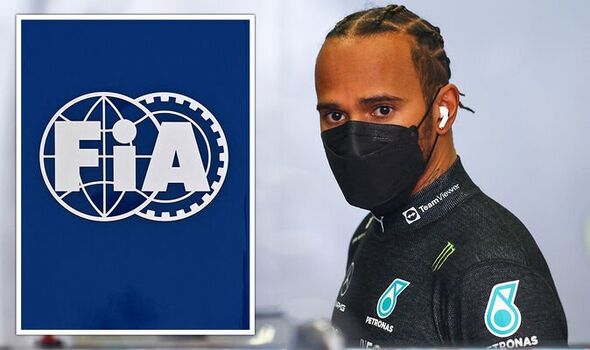 Mercedes last broke the curfew rules ahead of the British Grand Prix when they introduced a range of updates to their car. The rules are in place to limit the amount of time engineers can work on the car over each race weekend.

The team admitted they were further away from the pace than they expected at last week’s French Grand Prix as they were almost a second away over one lap on Saturday. However, the Mercedes race pace appears a lot stronger meaning they could be more competitive if they can crack qualifying.

Chief strategist James Vowles admitted the squad needed to do a “better job” in qualifying across the rest of the season. 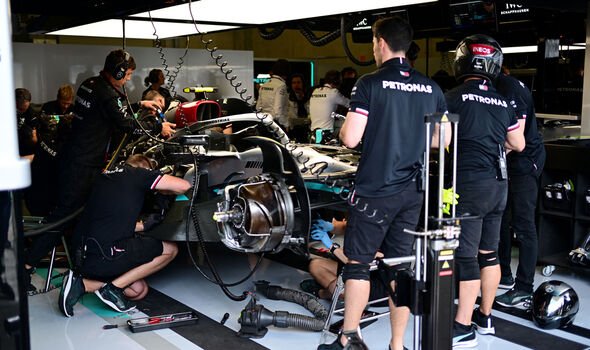 However, he also accepted the team would likely struggle at the Hungaroring despite Hamilton winning at the track a record eight times.

Vowles explained: “But we are not where we need to be yet to be winning, that’s the short answer to it, especially for example on qualifying pace, and Hungary will expose that weakness somewhat.

Chelsea misfit Romelu Lukaku needs to feel ‘passion’ from fans – Antonio Conte
Recent Posts
This website uses cookies to improve your user experience and to provide you with advertisements that are relevant to your interests. By continuing to browse the site you are agreeing to our use of cookies.Ok