George Russell has said ‘nothing is off the table’ when asked if Mercedes could radically alter their car for next season. The Silver Arrows have struggled to reach the heights they are used to this season after failing to adapt to new regulations for 2022 with their lack of side pods failing to produce the same performance experienced by rivals Red Bull and Ferrari.

Mercedes currently sit third in the Constructors Championship despite winning the competition in each of the last eight years. The Brackley-based outfit currently sit a massive 174 points behind current leaders Red Bull with Russell and team-mate Lewis Hamilton failing to win a single race all season.

Much of the team’s issues stem from a failure to adapt to the new technical regulations brought in to encourage closer racing. The team originally suffered badly from the phenomena of porpoising which causes a lack of downforce and have been playing catch up all season as a result. The team now appear to be more competitive in low-speed tracks but are weaker when it comes to straight-line speed.

Now, Russell has hinted that a radical redesign may be pursued next season with the Englishman ruling nothing out as they look to make their way back to the front. 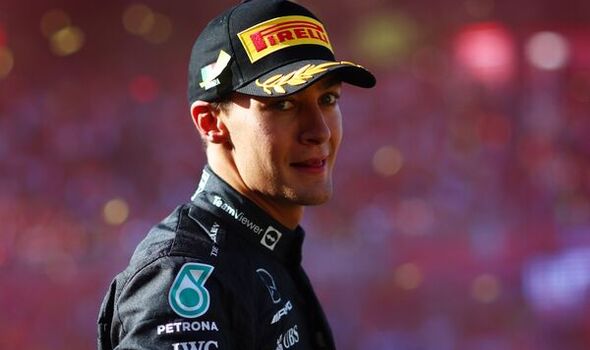 “But ultimately whether we have the wide sidepods or the narrow sidepods that isn’t the performance differentiator, there is more to it.” However, in more positive news for Mercedes fans Russell also explained that the team were starting to understand their issues better, especially the range in performance between fast and slow tracks. 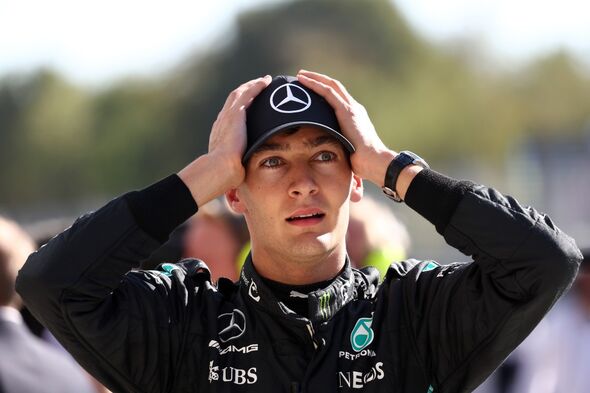 “But we’ve got to keep on developing this car and next year will sort of be an evolution of this and I think now we do have a totally clear direction of how to develop the car.”

Mercedes will look to get back on form during the next race in Singapore, a track which should theoretically play to the W13’s strengths. They will have plenty of time to work on their car too with lights out still over two weeks away.