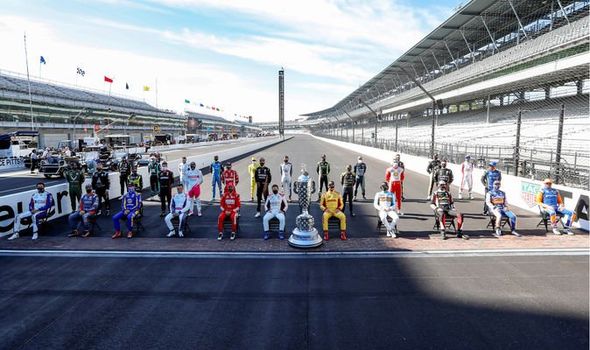 The stage is set for an Indy 500 like never before. Taking place in August instead of May, and with no spectators, the Indianapolis showpiece continues to promote itself as “The Greatest Spectacle in Racing”.

The coronavirus pandemic has brought about the new-look race but the Indy 500 rarely disappoints.

And today’s race offers no reason to reign in the hype with an Andretti sitting on pole.

Also in action will be Helio Castroneves, trying for what could be the final time to enter the Brickyard’s exclusive club of four-time winners. 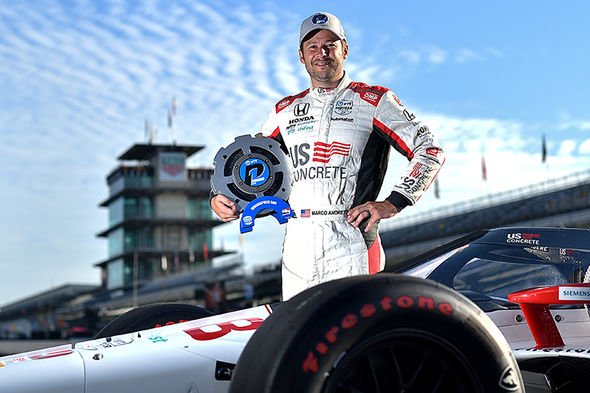 The Andrettis may be motor racing royalty but when it comes to the Indianapolis Motor Speedway (IMS) and the Indy 500, their results are less than regal.

The family has have ruled over open wheel racing in the United States with a string of victories that have connected generations – father (Mario), to son (Michael), to grandson (Marco).

But for all their success at circuits around the world, Mario’s Indy 500 victory in 1969 stands alone – the clan’s cruel luck at the Brickyard giving rise to the “Andretti Curse”.

“This place means so much to us as a family,” said Marco, after becoming the first Andretti to start the Indy 500 from pole since Mario 33-years ago. 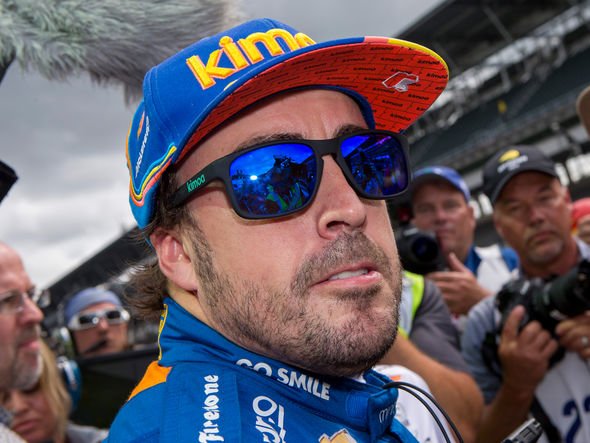 “We’ve just been through so many ups and downs at this place.”

The Indy 500 will be shown live on Sky Sports Main Event and Sky Sports F1 in the UK.

Their coverage begins at 6pm, with the race due to start at 7.30pm.

Existing customers can stream the action using the Sky Go app, which is available to download across mobiles, tablets, computers and games consoles.

However, there is also a way for non-subscription holders to watch the event.

Fans can purchase passes through NOW TV with access to Sky Sports channels. 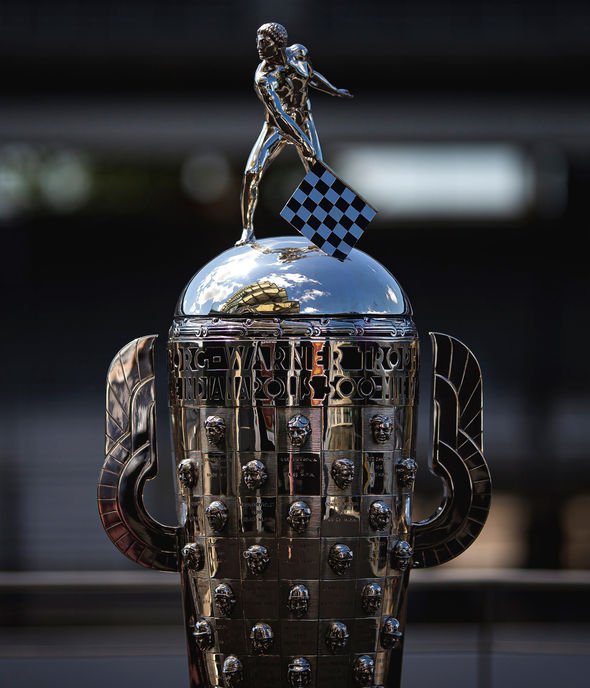 According to British driver Max Chilton, the Indy 500 is “definitely growing” in popularity among UK audiences.

“I think people realise that the racing on offer is usually quite entertaining,” Chilton told Express Sport.

“There’s a lot more overtaking going on than in Formula 1 so people are slowly transitioning. It’s also becoming more accessible with online apps and Sky Sports F1 now show it so it’s so easy for people to be able to watch it.

“When I was coming through the ranks, you couldn’t watch the Indy 500 in the UK so it’s getting more and more open. It’s pretty exciting and hopefully there’ll be lots of Brits cheering me on. Me and Jack Harvey, I think are the two Brits in this race so it would be good to put on a good show.”