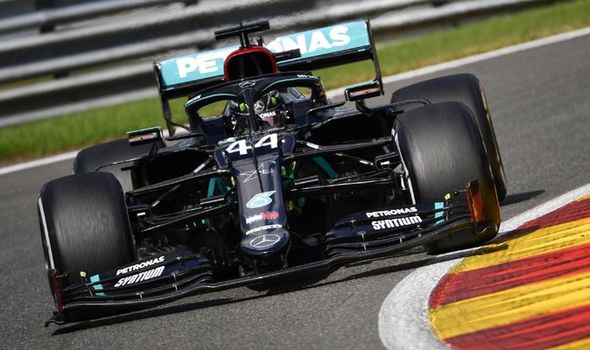 F1 leader Lewis Hamilton sees the clampdown on engine modes as a compliment to his dominant Mercedes team and suspected the move could backfire on rivals seeking to slow him down. Speaking ahead of the Italian Grand Prix, the six-time world champion said the so-called ‘party mode’ ban could even give him a boost on Sunday.

Teams must now run their engines in the same mode in qualifying and the race after the FIA issued a technical directive aimed at making it easier to monitor power units.

Until now, drivers were able to use different modes for more performance when needed, particularly in qualifying.

Mercedes have started all seven races this season on pole position and won six, with Hamilton triumphant five times.

“What’s crazy is this switch, they’ve said it’s for one reason and then you’ve got Red Bull who came out and said ‘No, no, we were going after them to hold them back,” he told Sky Sports. 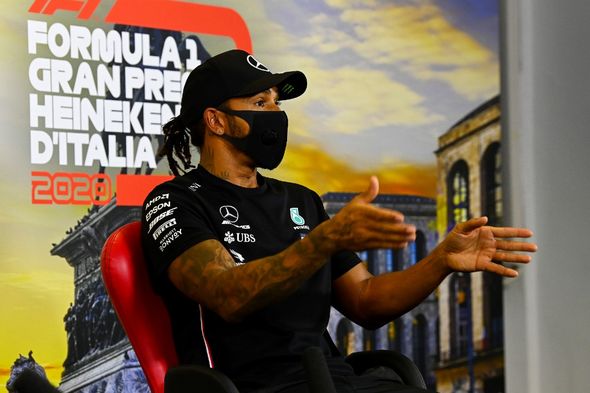 “So someone is not telling the truth. All we can do is just smile and keep working hard,” added the British driver.

“I think (it) is a compliment at the end of the day,” he told reporters.

Williams driver George Russell, whose struggling team use Mercedes engines, feels champions Mercedes were so far ahead in qualifying it would make little difference. 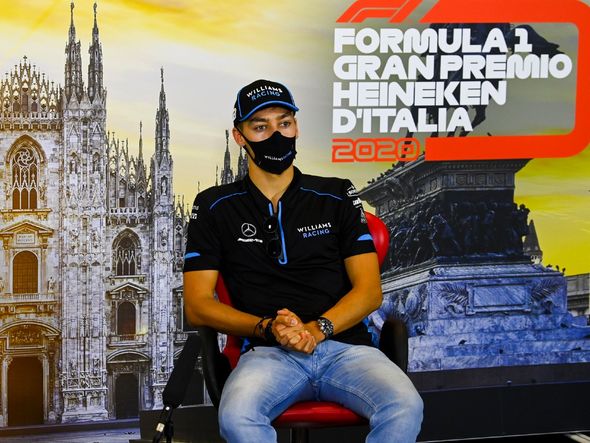 He said: “If anything it’s only going to help them even more in the race.

“So the whole idea of trying to slow them down is actually going to go completely the opposite way, and is only going to enhance their performance.

“I think what Mercedes have done to improve the engine to allow us to run a very high engine mode for the races is really impressive.

“She’s going to be flying on the Sundays.” 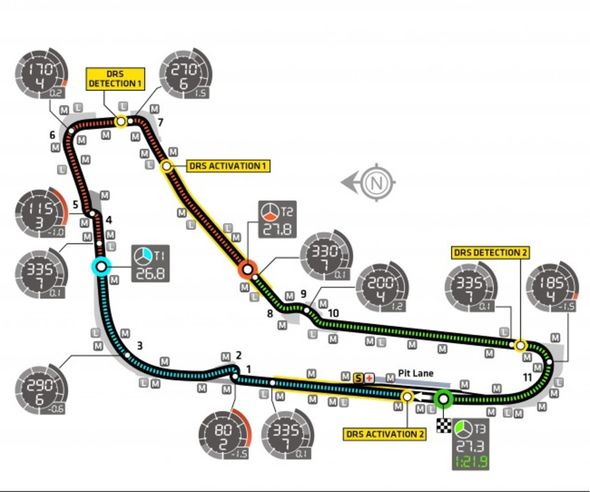 How to watch the Italian Grand Prix

Sky Sports F1 will be showing live coverage of practice, qualifying and the race throughout the UK.

However, non-subscription holders will be able to watch via NOW TV by purchasing a Sky Sports pass.

Day passes start at £9.99 and includes access to all 11 Sky Sports channels.

F1 first agreed on for 2021 as teams slash costs

Coronavirus: How drivers, engineers and cycling kit makers are helping