Lewis Hamilton and George Russell could be quicker than Red Bull and Ferrari by the end of the season, according to F1 legend Emerson Fittipaldi. The Brazilian world champion feels Mercedes have made “big improvements” over the past few races and might be able to challenge before the final race.

Although, he ruled out any major improvements for this weekend’s Dutch Grand Prix. Speaking to Vegas Insider, Fittipaldi said: “I think Mercedes, if you compare the beginning of the season to the last few Grands Prix, they made a big improvement.

“In my opinion, they are the most improved team in the last few Grands Prix.” He added: “They don’t have a lot of time (for improvements) between Spa and Zandvoort but they’ll run much stronger for sure.

“They are running good and improving.” When asked when exactly Mercedes could be on level terms with Verstappen and Leclerc, he predicted the Silver Arrows were “getting close”. 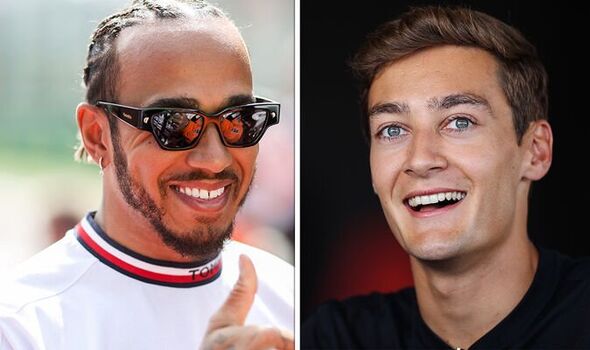 He explained: “I think before the end of the season, in my opinion, they could be competing with the level of Ferrari and Red Bull. They’re not yet there but they’re getting close.”

Before the Belgian Grand Prix, Wolff had admitted he felt his team could challenge for wins before the end of the season. The optimism came after the team had secured back-to-back double podium finishes in France and Hungary.

Hamilton had also secured five consecutive podium finishes since the Canadian Grand Prix. However, the German manufacturer had a weekend to forget in Belgium with the team 1.8 seconds slower than Max Verstappen in qualifying. 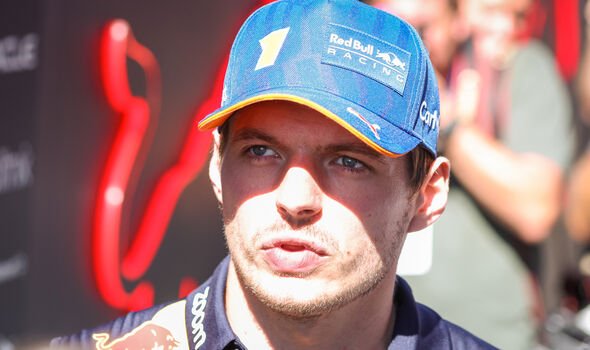 Hamilton was also over a second slower than the Ferraris on Saturday as the team took a step back on their performance gains. The team principal revealed the team would be looking into the data to work out what went wrong ahead of this weekend’s Dutch Grand Prix.

Wolff commented: “If you see Verstappen, he has leapt above us all. We really need to find out how we can improve our car because the gap is just too big. We’re giving the drivers a very difficult car to drive and it hasn’t got the pace on a single lap so we need to work ourselves out of this situation.

“Over the next four days, we’ll be putting our heads together, setting our sights on the next race and also next season. It’s important we stay level-headed, keep our spirits up and don’t flip too much between elation and depression – this weekend is a low but in Hungary three weeks ago, we were thinking we will absolutely win a race, so we’ll never give up.”