Senna veered off the track and straight into a concrete wall at almost 200mph at the San Marino Grand Prix.

The Williams star sadly passed away from his injuries and F1 mourned an icon of the sport.

Ecclestone was apparently one of the leading figures in helping motorsport continue without the three-time world champion.

Jordan has explained how Mercedes boss Wolff should take the same stance Ecclestone did as the Austrian is locked in contract talks with Hamilton.

Hamilton is currently negotiating a new deal with the Silver Arrows after his contract expired two weeks ago. 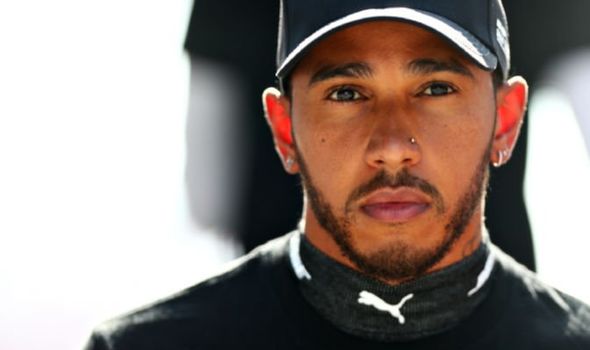 There appears to be a number of problems holding up the extension, including a discrepancy over pay.

Jordan feels Mercedes need to be brutal when dealing with the seven-time Drivers’ Championship winner.

“I would tell him what Bernie Ecclestone said after Ayrton Senna’s death,” Jordan told F1 Insider.

“Even if Bernie was shocked and sad like everyone else, he was the first to regain his composure and said to us: ‘Now stop whining: Everybody is replaceable’. Lewis should know that by now.” 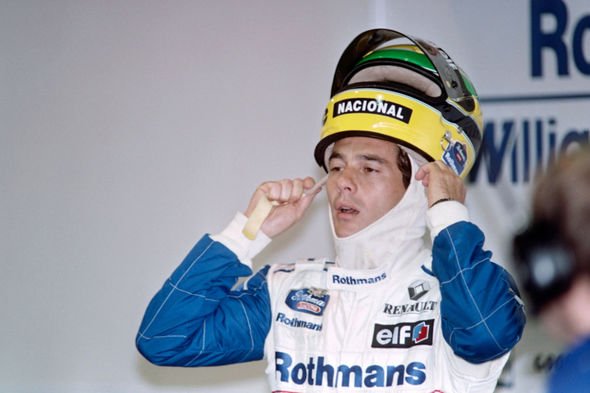 Meanwhile, Jordan also went in on Aston Martin star Sebastian Vettel, who has made the move from Ferrari.

“I like him a lot, but I think Aston Martin made a mistake in signing him,” he said.

“The last two years against [Charles] Leclerc at Ferrari have been pathetic.

“I don’t know why he looked so bad, he won four world titles. But I think it’s over its zenith. In any case, I would have kept [Sergio] Perez.” 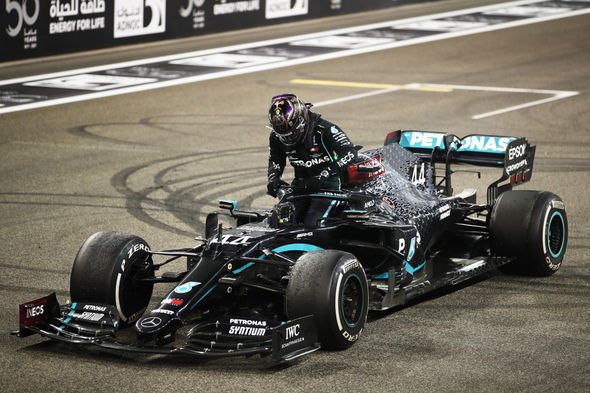 Jordan reserved praise for Red Bull, who have partnered Sergio Perez with Max Verstappen for the 2021 campaign.

“With Perez, Red Bull is getting a top driver,” he explained. “Nobody believes that he is as fast as Max Verstappen. But that’s nobody anyway.

“Perez is a great driver who, especially in the race, will do what Red Bull expects of him: being close enough to Max to be able to put pressure on Mercedes with two cars.

“His predecessor Alex Albon was never able to do that.”