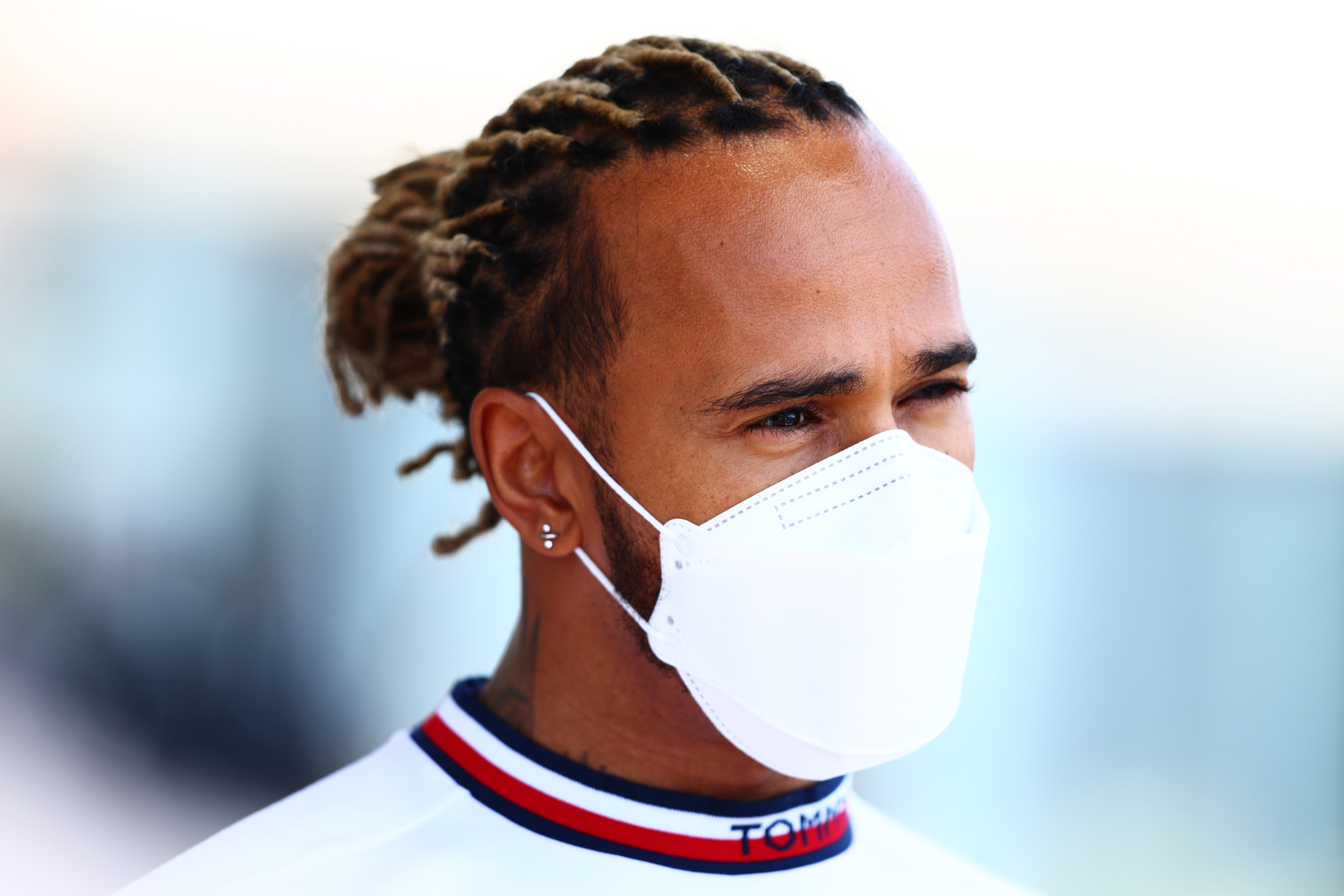 Sir Lewis Hamilton has been offered the chance to discuss Saudi Arabia’s future on the Formula 1 calendar with the country’s minister of sports.

Last weekend’s Saudi Arabia Grand Prix was won by Red Bull’s Max Verstappen but was overshadowed by controversies away from the track, most notably when a missile attack on an Aramco oil depot just 10 miles from the circuit raised serious questions about the security of the event.

There was also the ongoing issue of whether F1 should be racing in a country with a terrible human rights record, as well as concerns over the safety of the Jeddah Cornich Circuit after Mick Schumacher was involved in a horrendous crash during qualifying, the latest in a long line of dangerous incidents.

Following the conclusion of the race, many drivers including Hamilton expressed their relief that the ordeal in Saudi Arabia was over, and the seven-time world champion has even gone as far as to say that he feels ‘uncomfortable’ racing in the Middle East country.

Now, Saudi Arabia’s minister of sports Prince Abdulaziz bin Turki Al-Faisal, has proposed a meeting with Hamilton to discuss any issues he has.

As quoted by Motorsport.com, he said: ‘I saw the comments that Lewis had, and that he had issues with some of the things in Saudi Arabia.

‘I told him openly and frankly that you can speak to me. Let’s sit down, discuss what are your issues, and understand where we are, because a lot of these things, you read a lot about Saudi Arabia, but you don’t see what are the details.

‘We’re here for an open discussion and that’s what I said, with the FIA and F1. We should sit together and understand the situation because we’re here together.’

Prince Abdulaziz, a former racing driver himself, was part of the group of government officials and F1 organisers who convinced the drivers to continue racing after they had apparently decided not to following the missile attack, but the details behind that over four-hour long meeting are scarce, and the mood from several drivers afterward showed that the decision to race was not unanimous.

‘So, I’m ready to sit with him. I think a lot of these issues ignite because there is no communication and there is no understanding of what’s happening.

‘It’s a small world today in terms of communication, but we really live in different parts of the world with different cultures and different mindsets. We’re open to discussion, we’re open to all of that and we’re happy to do so.’

The Saudi Arabian Grand Prix joined the F1 calendar last year and has a contract that runs until 2025.