F1 teams will be using pre-season testing at the Circuit de Barcelona-Catalunya to see how the improvements made over the winter break are holding up, as they look to capitalise on the fact that regulations are remaining stable this season. Lewis Hamilton appears to be enjoying his new Mercedes W11 and his expectations of adding another world title to his cabinet should be high if the initial proceedings are anything to go by.

The 35-year-old Brit clocked the fastest time around the track on the opening day, with team-mate Valtteri Bottas 0.337seconds slower than him in second place.

The system, which is activated by the driver pulling and pushing the steering wheel, is designed to change the alignment of the front wheels, with the aim of having less tyre wear on the straights.

Mercedes insist the system is allowed under current F1 regulations and that they have been talking to the FIA during its development. 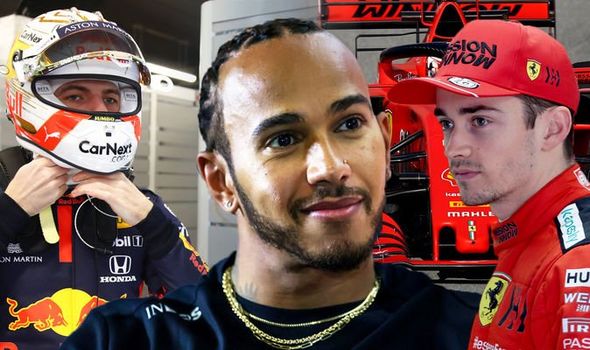 Whether other teams will look to copy it remains to be seen, although Hamilton insisted he is just trying to get used to it at the moment.

“I’ve only had one morning on [it, so] I don’t really have a lot to talk about with it,” said Hamilton.

“We’re trying to get on top of it, understand it, but safety wise no problem today and the FIA are okay with the project.”

Max Verstappen has usually had to deal with slow starts to the season, although this might not be the case this year as Red Bull look to mount a serious title challenge.

Honda’s engine package he has at his disposal is closing the gap on Mercedes and Ferrari, and his new RB16 car could make it a three horse race between the teams this year, which is what many F1 want to see.

The young Dutchman has also done his part during testing after putting in an impressive 168 laps during one day to give his team plenty of data to look over too.

And while Verstappen spun his car twice during during the first day, he remained positive about what he is seeing from the car.

“The car’s been working really well together with the engine. 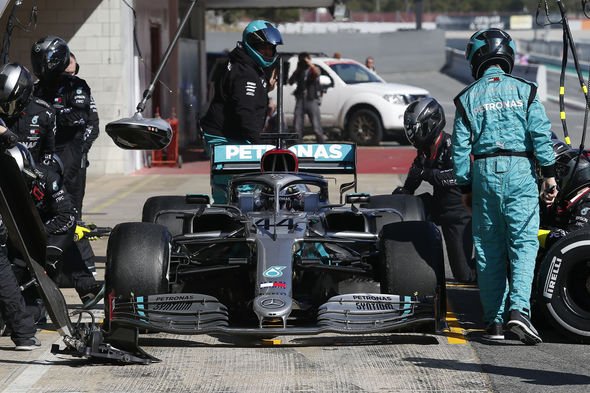 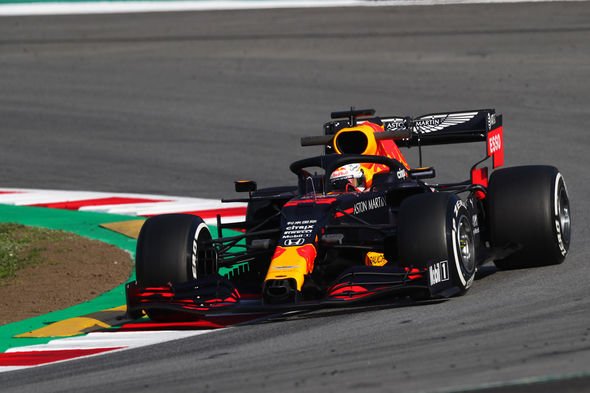 “That’s what we want to see, for us that’s the most important thing – very happy about that. We just want to learn the car, try things about the car and look through the data and see what we can improve.”

Ferrari, meanwhile have been playing their cards close to their chest.

Ahead of pre-season testing team principal, Mattia Binotto, revealed they have placed more emphasis on downforce this year.

Charles Leclerc revealed that the Scuderia are taking a cautious approach this season and he is focused on getting to know the new SF1000 car.

“We have changed our approach quite a lot,” Leclerc said.

“This year, we decided to focus a bit more on ourselves, trying to learn the car as much as possible in these first few days, and then focus on performance a bit later on. We’ll see if that pays off.” 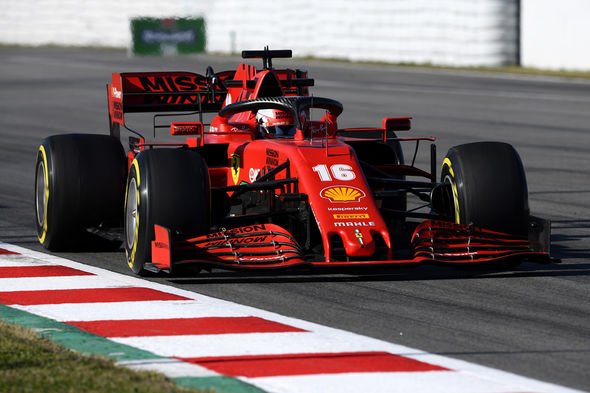 Meanwhile, his team-mate Sebastian Vettel, who missed day one of testing due to illness, feels the team have improved the car over the winter.

When asked if he noticed the increased downforce, the four-time world champion said: “Yes. Enough? We will see, but it’s definitely a step up from last year.”

And while Ferrari might not be lighting up the speed charts at the moment, Vettel is predicting a close battle at the front of the grid this season.

“Now I think it should be a lot closer,” he said.

“I hope it’s a lot closer on track, and we will see that throughout the season.