Lewis Hamilton has “raised an eyebrow” to George Russell after seeing the 24-year-old adapt to the new Mercedes car this season, according to former F1 driver Anthony Davidson. Russell sits fifth in the drivers standings this season and 19 points ahead of the seven-time world champion, but Hamilton has been tipped to challenge Max Verstappen and Charles Leclerc at the French Grand Prix.

Davidson believes that Mercedes making fewer adjustments to the car has benefitted Hamilton in recent weeks, and stands him in good stead to compete alongside Russell, who will have surprised him this season. “It’s definitely raised an eyebrow from Lewis I think,” Davidson told Sky Sports News. “Seeing George’s approach to this season and how he’s adapted so well to these new cars.

“But now that the car is becoming more familiar to the car that Lewis drove last year and the years before, I feel like that he’s now coming into his stride a bit more and they’re not trying so many drastic changes to the car. I feel like now they’re narrowing down on where they need to be and not going so outside of the window of setup options, I feel like Lewis is now getting more into his stride and starting in the last couple of races to really show his quality again.”

Hamilton will race with a new power unit after suffering engine failure in Austria, and the characteristics of the French circuit are also set to benefit the 37-year-old. “It’s definitely a long shot,” Davidson added. “But I think if there’s any circuit you could choose from this season, it would have been Silverstone and Paul Ricard, where Mercedes would have a chance to mix it with the top two teams, Red Bull and Ferrari, on genuine pace. 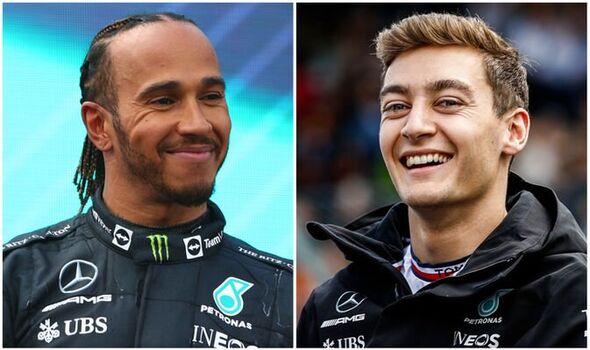 “Coming off the back of Austria, where they had a good solid race. Unfortunately qualifying didn’t really go their way with both cars crashing out, but the pace looked pretty good. Not on the same level as Red Bull and Ferrari, but traditionally that’s been quite a weak circuit for them.

“Bearing in mind what we saw at Silverstone, really strong race pace there, Paul Ricard – a nice smooth circuit which should suit the car, high grip situation as well, high degradation on the tyres, all of these elements coming together for Mercedes should mean, by rights, that the car should be in its happy place.” 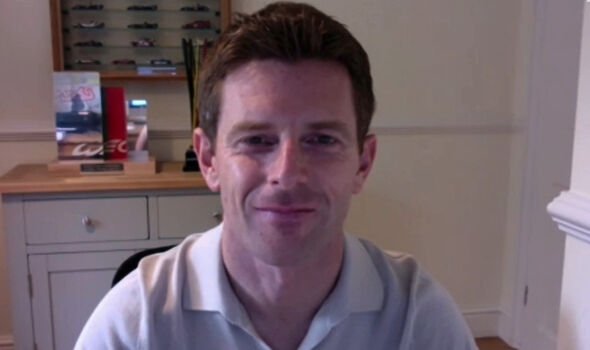 Russell has earned the nickname ‘Mr Consistent’ for his impressive performances during his first year at Mercedes, and Davidson believes he is in a “privileged position” to learn under Hamilton.

“George is driving a brilliant season so far, only a few hiccups,” Davidson said. “But that’s what you expect in a first season at a top team. There’s a lot of pressure there for George and he’s learning from the master, isn’t he? What a privileged position to be in for George.

“I did expect him to have the raw pace straight away. We saw that at Williams, he always shone through, particularly in qualifying. He was labelled Mr Saturday for quite some time, I think that label has gone now because he’s proving himself during the race days.”