Lewis Hamilton could have won the Hungarian Grand prix without qualifying issues yesterday, according to Toto Wolff. The seven-time champion was struck with DRS problems in qualifying which left him just seventh on the grid as Russell stormed to pole.

However, Hamilton stormed through the field at the end of the race on soft tyres to secure P2 for the second weekend running. When asked if Hamilton could have stolen the win with a better qualifying, Wolff claimed it was definitely an option.

He said: “Where Lewis came from is unbelievable. He was a little bit in the shadow nobody really looked at him and suddenly he was banging in times quicker than the leaders. In qualifying, if we hadn’t of failed the DRS yesterday, who knows I think we would have had a fun fight at the front for the victory.”

He added: “Lewis in Budapest that’s a success story and I think he lost that race yesterday.” 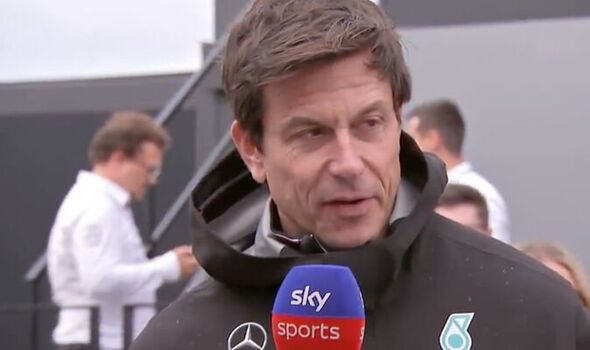 After the chequered flag, Hamilton also admitted he could have fought for victory if he had enjoyed a clean weekend. He explained: “​​If we had had a bit of a better qualifying yesterday, if the DRS was ok we would have been in the run for the win but two seconds in a row I am really, really happy.”

However, Wolff added he did not want his team to celebrate yet despite picking up oen of their best results of the season. Russell’s third palace makes this the team’s second double podum finish of the year just a week on from their first in France. 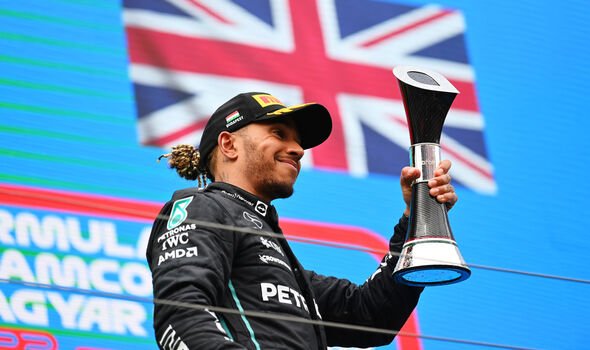