Lewis Hamilton’s former teammate Nico Rosberg believes Max Verstappen has the best chance in years of overhauling the Brit. Hamilton goes into the 2021 season with the chance of eclipsing Michael Schumacher’s record of seven world championships.

But Rosberg, who beat Hamilton to the title in 2016, believes Red Bull’s Verstappen has a real opportunity to end Mercedes’ recent dominance.

Asked who he thought could win this season’s drivers; title, Rosberg told Sky Sports: “It still has to go on Lewis because nobody can fathom someone actually beating Lewis throughout the entire season on points. So, the money would still have to go to Lewis.

“But Max Verstappen, in particular, is as close as ever before in pre-season in terms of the odds to beat Lewis to the championship.

“I don’t think anyone’s been that close for many, many years.” 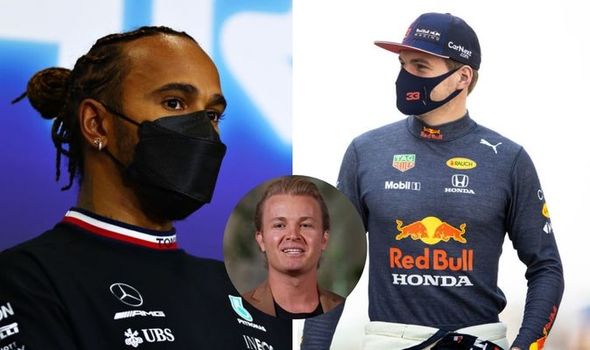 Mercedes Motorsport Strategy Director James Vowles believes that their cars are yet to hit peak performance, with just one week until the season-opening grand prix in Bahrain.

That’s in contrast to the Red Bull car, that according to Vowles looked ‘very stable’ with lap times in testing reflecting their point in the preparations.

“We’re fortunate enough to have a lot of footage available to us,” Vowles told the Silver Arrows’ official YouTube channel.

“It was pretty evident from that that [our] car was handling poorly, and conversely the Red Bull, in fact, looked what we would call planted.

“It was a very stable car, especially through the last sector of the lap. That’s a fair observation, it was visible to the outside and the lap times mirrored that as well. 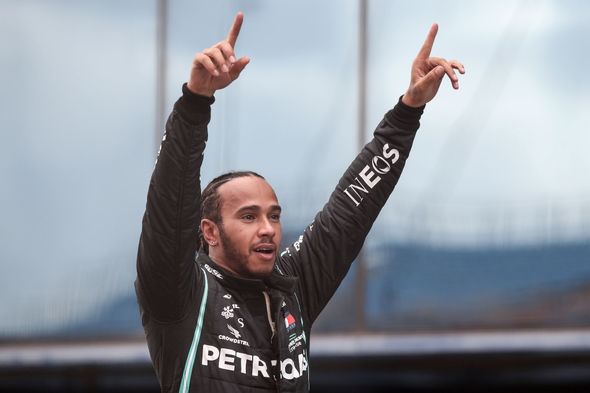 And Rosberg believes that if Red Bull can translate their impressive testing to a quick start, it would be great news for the sport as a whole.

“For the sport, it would be the greatest thing ever if Red Bull gets away and Mercedes have to chase them,” Rosberg continued.

And asked if he believed Verstappen could win the Bahrain Grand Prix, he added: “Absolutely!”

Meanwhile, Jenson Button has also highlighted Verstappen’s chances, but has warned that the Bahrain track could cause him trouble. 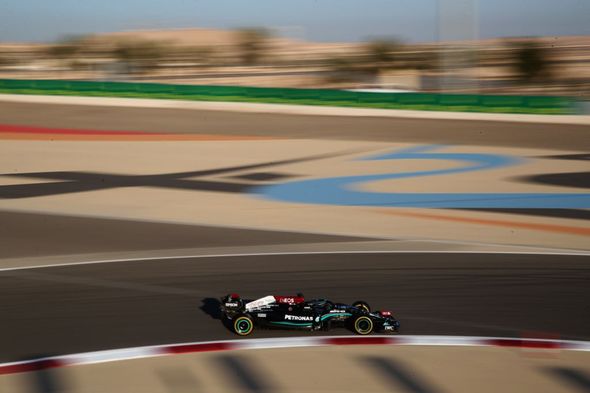 “It’s exactly what we want, to have Lewis up against Max. They are both extraordinary drivers,” Button explained.

“Bahrain is an unusual circuit and it was very windy but if the downforce is working at high yaw that is fantastic because that was a real weakness for Red Bull in 2020.

“Bahrain it’s going to work everywhere. It’s really exciting. Max, as always, is giving it his all, is at the top of his game, and I think he’s really going to take the fight to Lewis.

“Team-mates fighting for a championship is great but when it’s drivers from different teams, it’s the best. It’s exactly what Formula 1 needs right now.”