Max Verstappen’s lifestyle has been praised and Lewis Hamilton’s questioned by retired Formula One driver, David Coulthard. The pundit has been discussing the differences between the reigning champion and the Red Bull driver, who currently leads the title race.

F1 resumes with the Azerbaijan Grand Prix on Sunday, May 6, with the younger racer ahead of Hamilton after winning last time out in Monaco.

Much has been said the Briton’s extra-curricular interests with Coulthard the latest to discuss them.

Along with his racing career; Hamilton has interests in fashion, music and sport after collaborating with designer Tommy Hilfiger, appearing on a song with Christina Aguilera and launching his X44 team in the Extreme E series.

The driver also took on an increasing amount of philanthropic work in the year he won his seventh World Championship – creating The Hamilton Commission – to increase diversity with Motorsport.

The former McLaren driver told RacingNews365.com: “Max is a real homeboy. He’s going back to Monaco and he really wants to be home. That’s an important element that allows him to recharge himself. 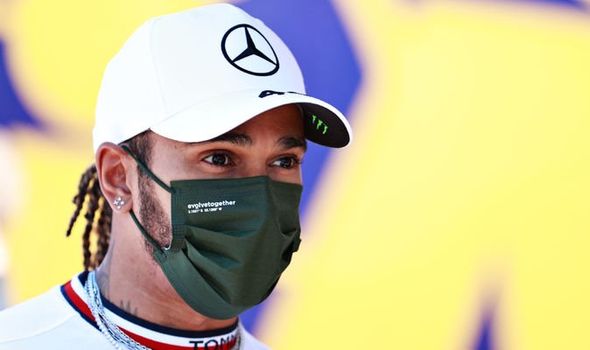 “With Lewis, you never know where he is between races. Is he in Los Angeles or somewhere else? That works for him, but he doesn’t have the inner peace to call anything his home.

“With Max, this is definitely going to add a few years to his career.”

The Scot explained that his personal relationship with Verstappen has allowed him an insight into the life that the Dutch star leads away from the track.

He added: “I’m 50 years old, luckily [the partying] that’s behind me. It’s mostly social. We have a drink together, socialise, dine together and I often fly to the races with him.

“I’m not claiming deep, spiritual friendship or anything like that. I feel good in his company and Max in mine. I’ve never been kicked off his plane.

“We fly together when it suits us, together with some other guests from Max’s circle of friends. That makes travelling a lot more enjoyable and also more business interesting.

“Not all drivers do it this way. They have their own planes and plenty of luxury but keep that to themselves.

“I think Max is in a good, healthy way in life.” 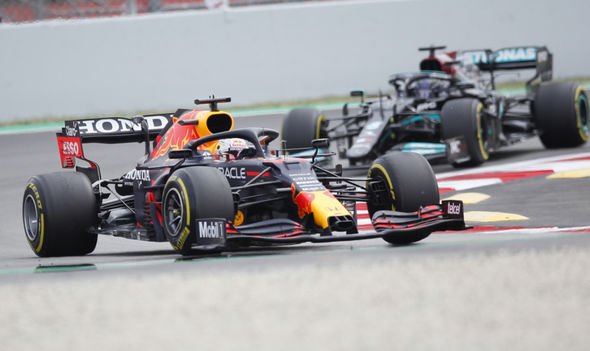 Verstappen will be looking to extend his lead over the Mercedes man at a track where he has never made the podium.

F1 last raced in Baku during the 2019 season after the 2020 race was cancelled due to the Covid pandemic.

What channel is NASCAR on today? TV schedule, start time for Atlanta race