Max Verstappen and Charles Leclerc have received the backing of Red Bull team principal Christian Horner as they seek to end Lewis Hamilton’s reign as the king of F1. Hamilton will start the 2020 season as the favourite to secure the World Drivers’ Championship – a title which would see him pull level with record-holder Michael Schumacher on seven.

Hamilton is currently on 84 Grand Prix wins – seven short of Schumacher’s record – and would surpass the Ferrari legend en route to another F1 title.

Verstappen and Leclerc represent two of the upcoming forces in the sport, however, and the respective Red Bull and Ferrari drivers are in with a shout of becoming its youngest ever champion this year.

Verstappen has now been picked out by his Red Bull boss Horner as a threat to Hamilton’s hopes of getting his hands on more silverware for himself and Mercedes.

Horner is also convinced of Leclerc’s talents, with the 22-year-old appearing to carry Ferrari’s best hope of ending their title drought, which stretches back to 2008’s World Constructors’ Championship. 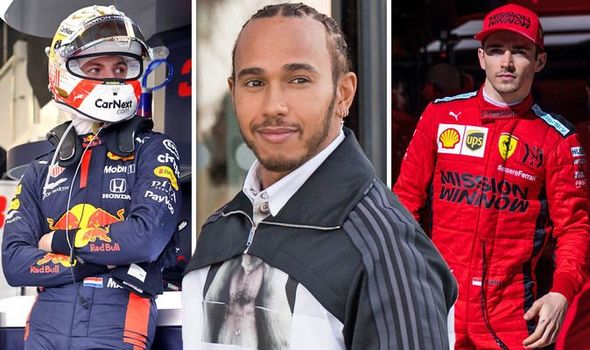 “Max is the coming man,” Horner said. “In any sport there is always another generation coming and, with Max and Charles Leclerc, it is set for a really thrilling year. I think it is going to be a classic.”

Verstappen would replace former Red Bull driver Vettel as F1’s youngest ever title winner if he secured World Drivers’ Championship glory over the course of the coming season.

The Dutchman impressed during pre-season testing in Barcelona last month but he admitted he’s in the dark about where Red Bull stand in comparison to their rivals ahead of the season-opening Australian Grand Prix.

“I think so, but of course we will have to show that in our speed,” Verstappen said, when asked if Red Bull’s preparations had gone better than ever before. 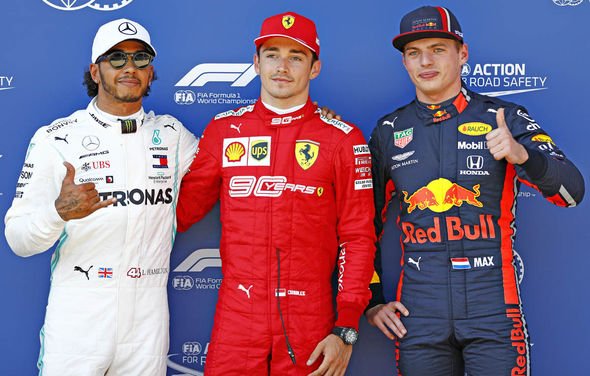 “At the moment we do not know that yet. Normally stability will help us, but I think all the other teams keep developing their cars too, so we will have to see.”

While Verstappen and Leclerc represent two of Hamilton’s biggest threats as he looks to win a sixth F1 title, the likes of Valtteri Bottas and Sebastian Vettel cannot be discounted entirely.

The Brit’s Mercedes team-mate Bottas set the fastest lap time of testing at the Circuit de Catalunya and Vettel is eager to do the business with Ferrari having won all four of his World Drivers’ Championships while at Red Bull.

Ecclestone takes swipe at Hamilton by insisting 'F1 is not racist'