Max Verstappen has changed since his title fight with Lewis Hamilton which has given him an advantage over Charles Leclerc, according to David Coulthard. The former McLaren driver said Verstappen has become more relaxed since winning the championship last season after finally achieving his F1 goal.

Coulthard revealed Verstappen had a “serene calm” the day after winning his first crown which has helped him look at the bigger picture this season. He told Motorsport.com: “Jos was very calm and Max was very calm himself. He also said, of course, ‘anything that comes now is a bonus’.

“It’s very easy for drivers to say something like that, but I believe it was sincere with Max. His life goal was achieved and that is reflected in his [driving] this year. Has he gotten faster?

“No, I don’t think so, because he was very fast. It is almost impossible to do better than in 2021 in that respect. But is he more relaxed and mature? That 100 per cent.” 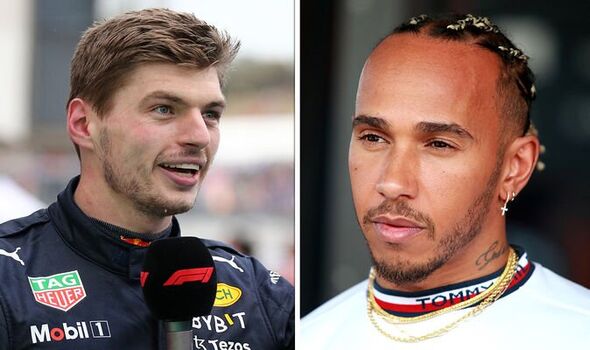 Verstappen has picked up eight wins from the 13 races this season with the reigning champion even converting challenging days into victories. He won the Spanish Grand Prix despite suffering from DRS issues and topped the podium in Hungary despite starting down in 10th.

In comparison, Coulthard warns Leclerc is still making errors as he continues to struggle with his Ferrari. The Monegasque dropped seven points after spinning off at the Emilia Romagna Grand Prix and crashed out of the lead in France.

He added: “If you look at Charles, there is still a certain fear in his driving. That may also be logical since Ferrari has left points that they should not have left behind. But Max no longer makes those few mistakes.” 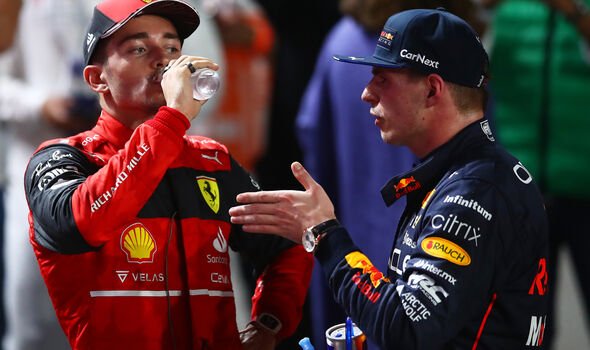 Martin Brundle claimed Verstappen’s driving has been “fair and professional” this season compared to last year. Karun Chandhok has also suggested Verstappen has had a “shift in mindset” since winning the title.

Former driver Alan McNish also agrees Verstappen has changed in 2022 as he was not “attacking for the last tenth” as in previous seasons. He suggests this may be because the Dutchman has less to prove this season after picking up the title last year.

McNish added: “It might be the person that’s just won a World Championship and knows he’s already got one in his pocket, so doesn’t necessarily have that little thing to prove. Not to everyone else, but very often to yourself. I certainly know from my point of view as a driver, it was proving it to myself as much as it was to proving it to anyone else.”

Audi on verge of confirming entry into Formula 1