Max Verstappen has not ruled out a return of the bitter rivalry between himself and Lewis Hamilton by the end of the season. The Red Bull star admitted it was possible he could be fighting Mercedes “at the end of the season” as the Silver Arrows get closer to the front.

The German manufacturer looked closer to the pace at the British Grand Prix with Hamilton almost able to challenge for victory. However, the team struggled for pace again at the Austrian Grand Prix as the team’s speed still appears circuit specific.

But, Verstappen stressed a return to tensions was not off the cards if the team could get closer to Red Bull and Ferrari by the end of the season. He told ServusTV: “Last year’s conflict was not necessarily between the drivers but more between the teams.

“We are, of course, not fighting with Mercedes at the moment. I think it will be different if we fight each other again. Maybe at the end of the season. We’ll see.” 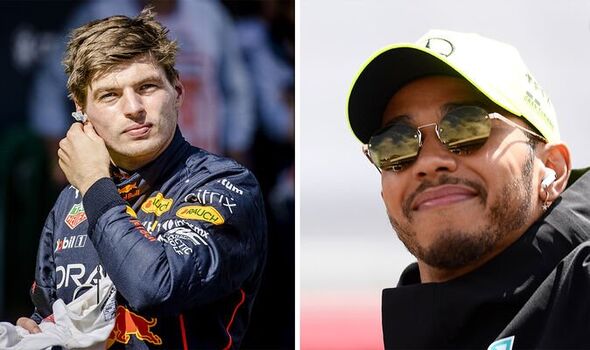 Red Bull and Mercedes enjoyed a massive title battle last season which went down to the final race. Tensions were heated between the two teams with team principal Christian Horner and Toto Wolff taking swipes at each other through team radio messages and in interviews on several occasions.

However, Mercedes have been unable to compete with Red Bull as they continue to struggle with their new package. But, Verstappen has not written off Hamilton and George Russell’s chances as the team get closer.

The Dutchman said they just need a “little bit more” to close the gap and said small changes “can make the difference”. 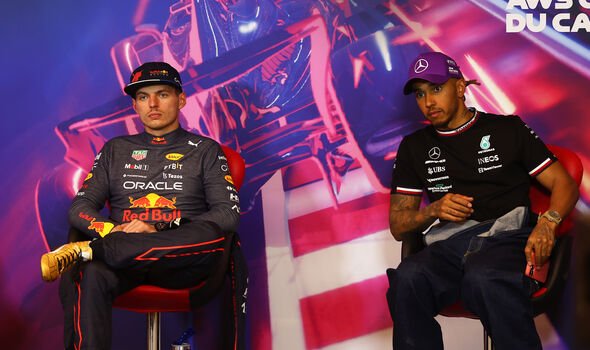 He added: “They are better than at the start of the year but they need just a little bit more. They are not bad over a single lap, but in the race on Sunday you saw we got away from them quickly.

“I think it also has to do with the different circuits. At Silverstone, they were very fast in the race. It’s the same with us and Ferrari. It’s about the details that can make the difference in the end.”